“I was acting but I sure gave it all I felt at the moment. I didn’t need to sink way down deep inside me to give that ending performance.” — Marilyn Burns, Terror Trap

I had planned to next watch The Texas Chain Saw Massacre with a group of friends later this year, in celebration of its 40th anniversary. Not to commemorate the death of one of its stars. Yet here we are.

“Marilyn Burns, star of The Texas Chain Saw Massacre, Dead at 64,” my Facebook feed informed me this morning, with the picture of her under the headline (the same picture that would accompany most of the articles covering her death), bloody and screaming laughter in the back of a pickup truck, racing away from the insanity of that Texas farmhouse. 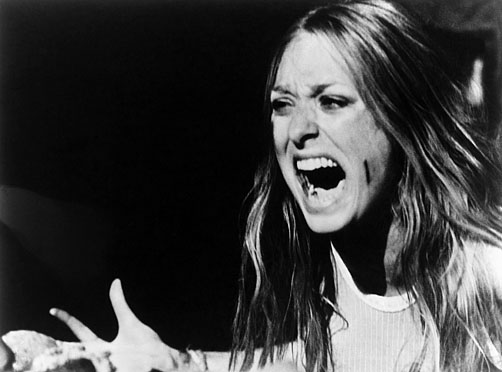 This is how fans will remember her, as Sally Hardesty, the sole survivor of Tobe Hooper’s 1974 horror classic, and perhaps not much else. Ms. Burns had only ten films to her credit — three of those in the TCM franchise; the original, Texas Chainsaw Massacre: The Next Generation, and Texas Chainsaw 3D. She would work with Hooper again in Eaten Alive, and would appear as Linda Kasabian in the Emmy-nominated TV movie, Helter Skelter, based on the exploits and trial of the Manson Family. But it’s her performance as Sally Hardesty — arguably horror’s very first Final Girl — that she’ll be remembered for, and which turned her into a cult superstar. 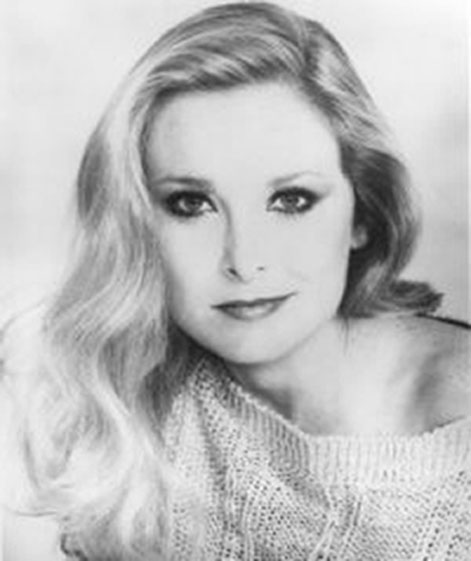 Until I saw TCM at age 15, my image of the Final Girl was essentially Jamie Lee Curtis; whether in Halloween, Terror Train or Prom Night, the Final Girl was she who is stalked for the first half of the movie, chased for the second half, but who eventually finds a hidden reserve of inner strength and walks away with her head held high and her tormenter’s head lying on the ground, at least six feet from its body. Not so, Marilyn Burns. Her Final Girl was viscerally realistic. She fought to the end, but it cost her sanity. And by all accounts, based on the now-legendary tales from the TCM set – the sweltering heat, the smell of the farmhouse due to rotting food – it may not have been much of a stretch. Her performance is one of the major contributors to the film’s impact over the last four decades.