GRIM PICKINGS this week includes key dates to dismember with the theatrical release of what’s being touted as Tim Burton’s best in twenty years to the home entertainment arrival of the year’s most successful horror film at the Australian & New Zealand box office.

Thursday September 29th
MISS PEREGRINE’S HOME FOR PECULIAR CHILDREN
From visionary director Tim Burton, and based upon the best-selling novel, comes an unforgettable motion picture experience. When Jake discovers clues to a mystery that spans alternate realities and times, he uncovers a secret refuge known as Miss Peregrine’s Home for Peculiar Children. As he learns about the residents and their unusual abilities, Jake realizes that safety is an illusion, and danger lurks in the form of powerful, hidden enemies. Jake must figure out who is real, who can be trusted, and who he really is.

I AM NOT A SERIAL KILLER (Limited Release)
John Wayne Cleaver is a 16 year old outsider freak who works part-time in the family mortuary and who is obsessed with serial killers! When bodies start turning ip in his insular mid-western backwater town, John takes it upon himself to start investigating and in doing so sets off a deadly game of cat and mouse with one of the greatest and most untypical screen villains in movie history, the one and only Christopher ‘Doc Brown’ Lloyd!

Wednesday September 28th
THE CONJURING 2
Reprising their roles, Oscar nominee Vera Farmiga and Patrick Wilson, star as Lorraine and Ed Warren, who, in one of their most terrifying paranormal investigations, travel to north London to help a single mother raising four children alone in a house plagued by malicious spirits. 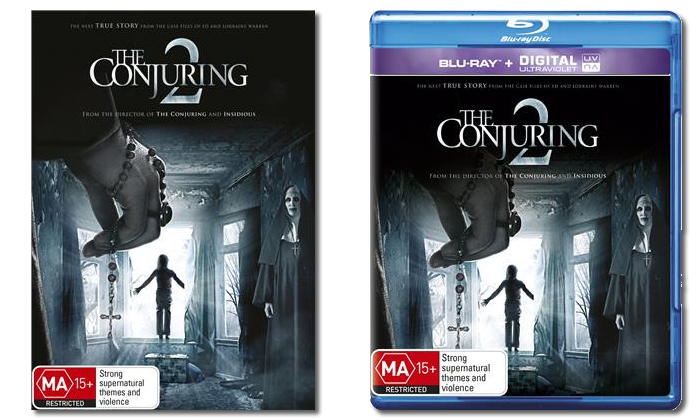 THE AMITYVILLE HORROR
Blood drips from the walls. A terrifying chill permeates through the rooms. Menacing eyes glow from the upstairs window and inside this charming Long Island home, an unspeakable evil lurks the halls, waiting to torment all who dare enter. Experience the ultimate in haunted house film trilogy… and delve deeper into the history of the films with vintage special features and all-new special is deluxe collector’s collection. 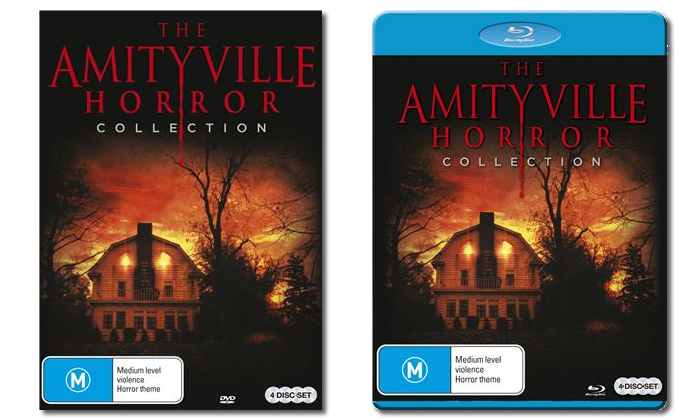 THE GHOST BREAKERS (DVD Only)
Larry Lawrence, sought in connection with a murder he didn’t commit, eludes New York police by hiding in a steamer trunk bound for Cuba. The trunk’s owner, pretty Mary Carter (Paulette Goddard), is sailing to take possession of a “haunted” castle, but sensing that she may be in danger, Larry and his valet Alex precede her to the island, which is inhabited by a zombie, and perhaps even a flesh-and-blood fiend. The Ghostbreakers was the second paring of Hope and Goddard and came from an era where horror-comedy was a big box office draw. Join them for a classic tale filled with earthly and un-earthly foes as they try to keep from ending up as a ghosts themselves! 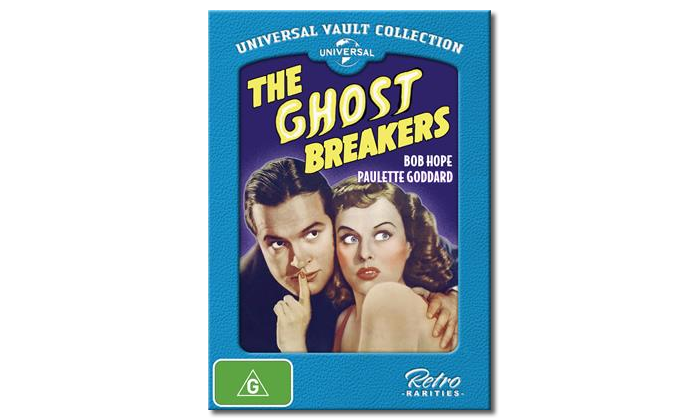 THE HUNT FOR THE WILDERPEOPLE
The story of misfit kid Ricky and his grumpy foster uncle Hec. The unlikely duo evade child services and the law by going bush. Raised on hip-hop and foster care, defiant city kid Ricky gets a fresh start in the New Zealand countryside. He quickly finds himself at home with his new foster family: the loving Aunt Bella, the cantankerous Uncle Hec, and dog Tupac. When a tragedy strikes that threatens to ship Ricky to another home, both he and Hec go on the run in the bush. As a national manhunt ensues, the newly branded outlaws must face their options: go out in a blaze of glory or overcome their differences and survive as a family. 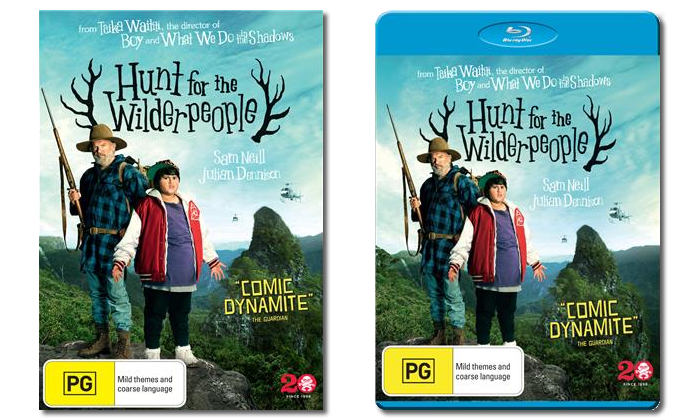 KINGSGLAIVE: FINAL FANTASY XV
The magical kingdom of Lucis is home to the world’s last remaining Crystal, and the menacing empire of Niflheim is determined to steal it. King Regis of Lucis commands an elite force of soldiers called the Kingsglaive. Wielding their king’s magic, they fight to protect Lucis. As the overwhelming military might of the empire bears down, King Regis is faced with an impossible ultimatum – to marry his son, Prince Noctis to Princess Lunafreya of Tenebrae, captive of Niflheim, and surrender his lands to Niflheim rule. Although the king concedes, it becomes clear that the empire will stop at nothing to achieve their devious goals, with only the Kingsglaive standing between them and world domination. 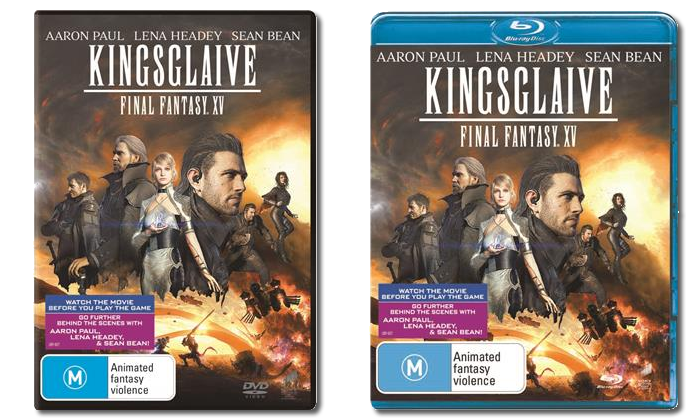