Inside a dream: Twin Peaks remains wonderful and strange

“It’s a dream. We live inside a dream.”
– Agent Philip Jeffries, Fire Walk With Me

I’m one of those guys who had Twin Peaks parties back in the 90s. We didn’t dress up as Agent Cooper or Audrey Horne, or carry logs around, or wrap ourselves in plastic, however many, many pies were consumed, along with massive amounts of coffee and donuts. Lots of donuts.

For someone like me, the new Twin Peaks: The Entire Mystery Blu-Ray box set is a dream come true. Every episode of the series, the original and international versions of the pilot, Log Lady intros, plus the 1992 theatrical film, Twin Peaks: Fire Walk With Me, are all finally brought together in one package that is, as Agent Cooper might say, both wonderful and strange.

Scanned and remastered from original negatives, with a 1080p/AVC-encoded video presentation and DTS-HD Master Audio 7.1 surround experience, if you’re into that sort of thing, the show itself has never looked or sounded better. There are special features on each of the ten discs, ranging from promos and recaps to deleted scenes to featurettes and interviews. There’s some new material here, as well as some (though not all) carried over from the 2007 Gold Box set.

But the absolute cherry on top of this collection is The Missing Pieces, the 90 minutes of never-before-seen deleted and extended scenes from Fire Walk With Me. Here we get to see old friends we thought we’d never see again; Pete Martell, Sheriff Truman, Andy and Lucy, Deputy Hawk, even Nadine and Big Ed all make cameos, and the final scene — while it doesn’t even come close to adding closure to the series — gives us a peek, if only for a few seconds, beyond where the show ended.

While some of these scenes could slot nicely back into the film, many break the narrative, while others — like the scene with Big Ed and Norma at the RR — bring it to a halt altogether. The fight scene between Chet Desmond and Sheriff Cable from Deer Meadow goes on for too long and just isn’t very compelling. The bookends to the existing Philip Jeffries footage might work, but the flashback scene — as edited here — feels like someone got distracted by a shiny thing. And the scene with Pete, Josie and Dell Mibler feels out of place even in this collection of unconnected scenes. In the end, you can understand why these scenes were cut, but you have to marvel at the fact that they were written to begin with. 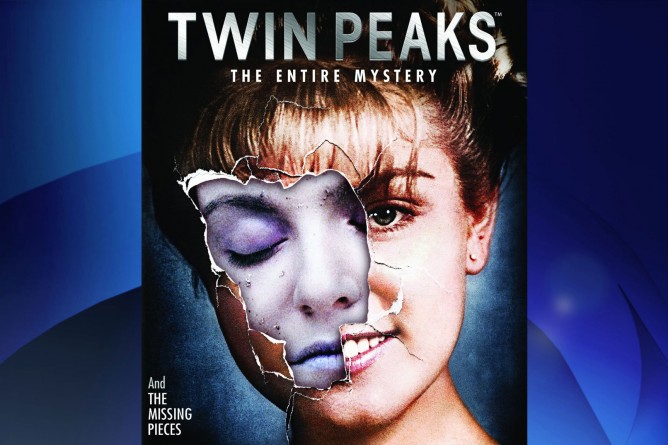 But The Missing Pieces feature on its own is a beautiful thing. Edited by David Lynch himself, the scenes are presented in chronological order, and while they can be watched individually, the real experience comes from watching them all at once. Even though one scene leaps to the next with no real rhyme or reason, Angelo Badalamenti’s score often bridges the scenes, and your mind fills in the gaps (admittedly, it helps if you’ve seen the film). Not unlike a dream where you step through the door of a subway train into an elevator which takes you to downtown Tempe, Arizona in 1874, The Missing Pieces has weird, if disjointed, flow.

Watching Twin Peaks for the first time was very much like a watching a dream unfold. Certain scenes from the pilot — the Log Lady’s single non-sequiturial appearance, Audrey Horne telling the Norwegians in a pouty voice that her friend had been found dead, that kid dancing across the hallway at school — had a weird, hallucinatory disconnect from reality, yet felt completely grounded within the world of the show.

To say that Twin Peaks was a milestone in television history is like saying the RR Diner serves up a decent cup of coffee. The show didn’t just change television; it altered the way we look at it, the way we think about it, by finally allowing it to get weird. Just as new studies show that certain hallucinogenics could be unlocking brain states usually only experienced when in dreams, bringing about permanent shifts in perspective, I’ve found that a few hours of Twin Peaks can do about the same thing. 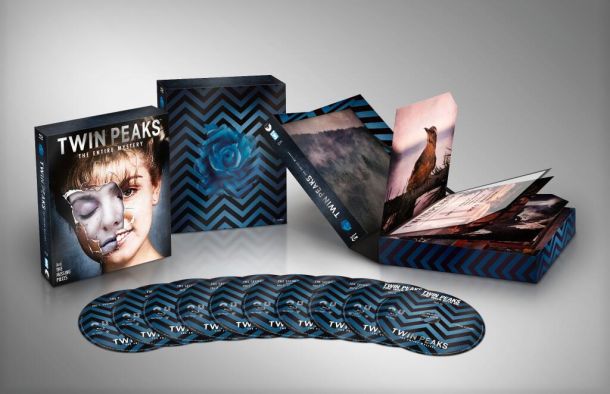