Inside the Room: Interview with Disaster Artist author, Greg Sestero

Greg Sestero has patience to spare. A fact not surprising considering his involvement in the making of The Room, a film considered one of the best worst films ever made. The film, with cult appeal similar to Troll 2 and the Ed Wood films, has screened regularly at Melbourne’s Cinema Nova. Star of the film, and author of The Disaster Artist (Simon & Schuster), the new book about making The Room, Sestero recently spent two nights entertaining Nova guests with a documentary screening, a Q&A, a rousing screening of Wiseau’s film, and a hell of a lot of spoons (see the movie; you’ll figure it out). 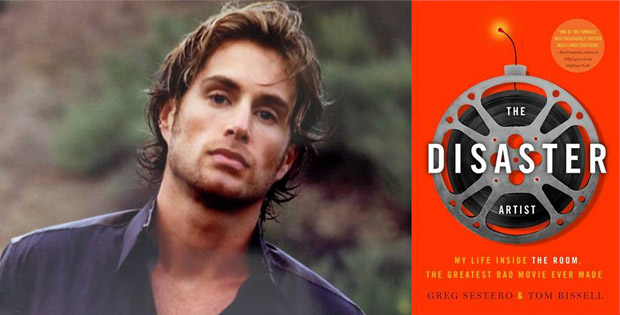 Perhaps it was inevitable that someone involved with The Room would eventually write a book about the experience. The film, first released in 2003, is about a woman named Lisa (Juliette Danielle) who decides she wants more from life than can be provided by her “boring” fiancé, Johnny (Wiseau). Lisa begins an affair with Johnny’s friend, Mark (Sestero), which leads to further complications, including a faked pregnancy, a second wannabe lover for Lisa, and an untimely death.

The film’s reputation as among the best of the worst ever made is due to the numerous unrelated scenes in the film, and the lack of exposition and justification for certain events (a character reveals she has breast cancer at one point, with no clear explanation and no follow up). Among the more infamous of these scenes involves the male characters in the film playing football in tuxedos for no apparent reason. It’s a difficult film to decipher, and its oddness has become its greatest asset.

Wiseau sees the film as far less indecipherable. In an interview with CNN, Wiseau referred to the film as “relationships — you and me and everyone in America”, and essentially compares the multiple, unconnected storylines in the film as comparable to the experience of simply “living life”.

Whether or not the film is a jumbled mess or a deeply considered breakdown of contemporary America is among the questions Greg Sestero attempts to answer in his book. Sestero has known Wiseau for a number of years, with a working relationship dating back to film school in the early 1990s. The book tells the story of how he ended up on set with his friend, and how the experience of being involved in The Room has affected his career and his relationship with the director. 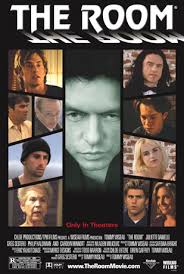 The book also describes the finer details of how the film came to be made, with actors quitting left and right, sets breaking down and being rebuilt, Wiseau’s seemingly cap-free budget, and describes a disturbing connection to The Talented Mr Ripley and that film’s impact on Wiseau and company.

The film’s cult status is such that Seth Rogen and James Franco are currently working on a big-screen retelling of the Wiseau saga, with Dave Franco playing Sestero.

MONSTER sat down with Sestero during his recent Melbourne visit.

GREG SESTERO: It was such a crazy experience coming to Hollywood, meeting Tommy Wiseau and making The Room. But, also, it’s since become this cult phenomenon with the story behind it. As bad and terrible as the film was, the story behind it was awe-inspiring. I felt like it was a very surreal take on the ‘American Dream’ and asks interesting questions about how to tell a story. 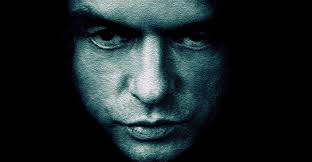 MONSTER: A lot of people who see the film find it rather mysterious. Did you find writing the book allowed you to address that response more directly?

GREG: Yeah, the book was the answer to those questions as well as opening up a slew of new questions. The book was written to answer questions, but at the same time create more mystery. Basically, it was written to complement the film, to help fans enjoy it even more.

MONSTER: How do you view the film now, given what has become?

GREG: Well, making the film was always crazy. But I feel more appreciative of the experience. And that I’ve met a lot of great people, and travelled the world. It’s something I expected nothing from. It gave me a chance to have a career!

MONSTER: Do you enjoy being associated with the movie?

GREG: Yeah. But, at the end of the day, you’ve got to create your own project, which is why the book came out.

MONSTER: Has Tommy read the book?

GREG: Yeah, I interviewed him while prepping the book. He’s read it, he calls it “The Red Bible”. He’s completely supportive of it.

MONSTER: Oh, that’s good. Are you still friends with him?

MONSTER: Does anybody else from the film keep in touch, have they been involved in the book?

GREG: Yep. I interviewed them while writing it, as well. They’ve all been giving me lots of support.

MONSTER: Do you have any plans past the book? Do you want to keep writing?

MONSTER: What’s the response from the fans been like?

GREG: It’s been overwhelmingly positive which is obvious because of this book. I want them to really enjoy it.

MONSTER: It’s been optioned as a feature film with James Franco involved. Do you know how that came about?

GREG: I think he was familiar with “The Room“. He wrote a great review of the book. I think he really gets it.

MONSTER: Does it feel weird that Dave Franco, James’ brother has been cast as you?

GREG: I think at this point I’ve pretty much seen it all. I think it’ll be exciting!

MONSTER: Will you have any involvement with it?

MONSTER: Does it surprise you that The Room is known everywhere? 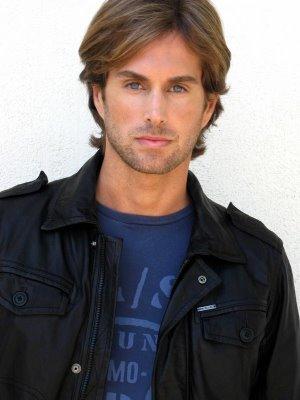 MONSTER: A lot of people have only just found out about it here at Cinema Nova, which has been playing it for YEARS over the weekends. It’s a hit in Melbourne!

GREG: Yeah, it just keeps spreading; it’s got that power!

MONSTER: How did Tommy direct such weirdness without anyone questioning what he was doing?

GREG: You know, I never once questioned what he was trying to do. There was no use in trying to change it because that’s what he wanted to do. I just rolled with it.

MONSTER: Did it feel strange as you were filming?

GREG: Nah, I just zeroed in and just got through it!

MONSTER: Is it true that the two of you had met before doing the film?

GREG: He was doing “A Streetcar Named Desire”. It was very captivating watching him on the stage… for all the wrong reasons. (chuckles)

MONSTER: Have you figured out Tommy Wiseau? He’s got to be one of the most intriguing people out there right now.

GREG: He totally is, but he’s also a lot of fun. He’s all Tommy!