Features, Dawn of the Dead, Maniac, Nosferatu, Psycho, The Fly, The Hill Have Eyes, The Thing

The horror genre has seen its fair share of remakes. They are no less a stretch for Hollywood than a fifth or sixth sequel – don’t they all just rehash the original?!

Go into your local video shop (what are they?) and you’re more likely to be met with remakes than originals. Even sequels and prequels to remakes are more readily available than originals! Despite an overabundance of turgid retellings, there are gems to be found; remakes which offer the audience something different. Even the odd remake which betters the original!

HE’S BEHIND YOU! LOOKING BACK AT THE ORIGINAL MANIAC!

Hey, horrorfiends! In order to celebrate the impending DVD release of Maniac, one feels that it is appropriate to give y’all the lowdown on what was… and what now is… Yes, that’s right! Maniac is back with a vengeance, deriving from the original horror cult-classic released in 1980. Directed by William Lustig, and starring the maniacal Joe Spinell, this ‘80’s gem is well worth a revisit. And, if at all possible, drag out the video player for this one! Maniac is vicious, an absolute delight when viewing on a scratchy VHS. 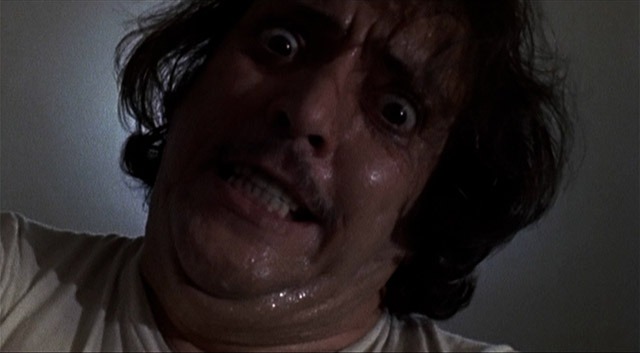