You wanna shoot the shit of zombies? Hell yeah! Do it on Monster fest & Patient 0

Posted by Monster Pictures on October 22, 2012 | Leave a Comment

Well dear friends, sit back and take this in, as you’re about to have one of those landmark “what were you doing on the day you found out about…” kind of moments…

Melbourne is about to be invaded by real life zombies and the humble citizens of that city have the chance to grab an M4 machine gun and blow them away – how is this possible you ask? 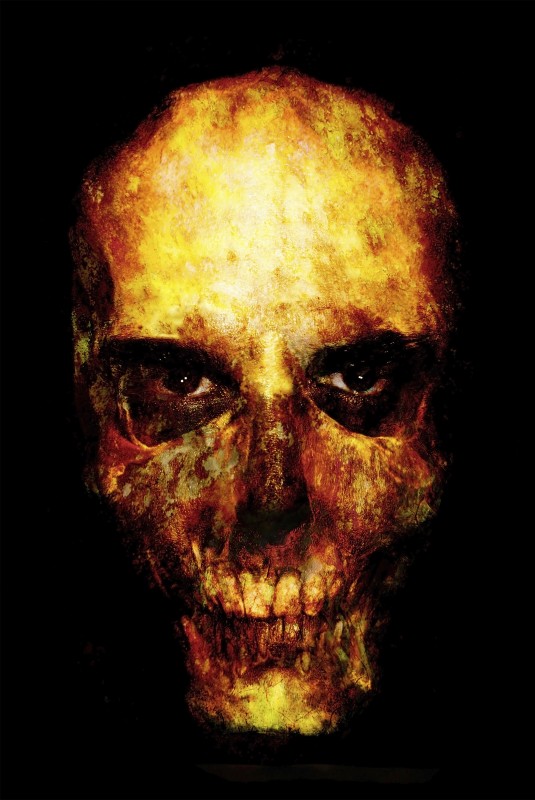 Patient 0 is a live action zombie splattering experience that is going to blow you away!

Imagine stepping into an enormous, arena sized, disused warehouse, getting armed to the teeth, and having a task to save the world from zombie attack – Well people that is exactly what you get at IRL Shooter – and the zombies are fricken REAL!!!

I get the feeling that this thing is going to take Melbourne (and most likely the world) by storm – I’m so excited I’ve just permanently lost the M key on my keyboard from salivating on it!

The press release says this…

“The story of the game revolves around a secret medical research facility that is the centre of a zombie outbreak. Teams of six take on the role of a Special Forces team sent in to clean up the mess, solve the puzzles, collect sensitive data and find out what really happened inside the building.

Players are armed with specially made infrared weapons, constructed under license with a professional armorer to ensure they have the look and feel of a real military issue assault rifle. This unique weapons system will be able to
record all manner of video-game statistics, such as number of kills, head-shots, misses, friendly fire incidents and so on.

The playing arena is a massive factory, warehouse and office complex that has been fitted out with sets, lighting and sound design provided by some of Melbourne’s most proficient and experienced Film & TV industry professionals.”

Now here is the best part, Monster Fest and IRL Shooter are giving you the chance to play this awesome game – all you need to do is come to MONSTER FEST OPENING NIGHT wearing your very best, very sacriest, horror-themed Halloween Costume and should you be deemed to be wearing THE BEST HALLOWEEN COSTUME – You’ll win a TEAM TICKET FOR SIX PEOPLE worth $825 SCHMAKAROONIES!!

All you have to do is get a TICKET TO OPENING NIGHT, wear an amazing Halloween costume and IMPRESS THE SHIT OUT OF THE JUDGES – it’s that fricken’ easy!

Check out some of these pics… 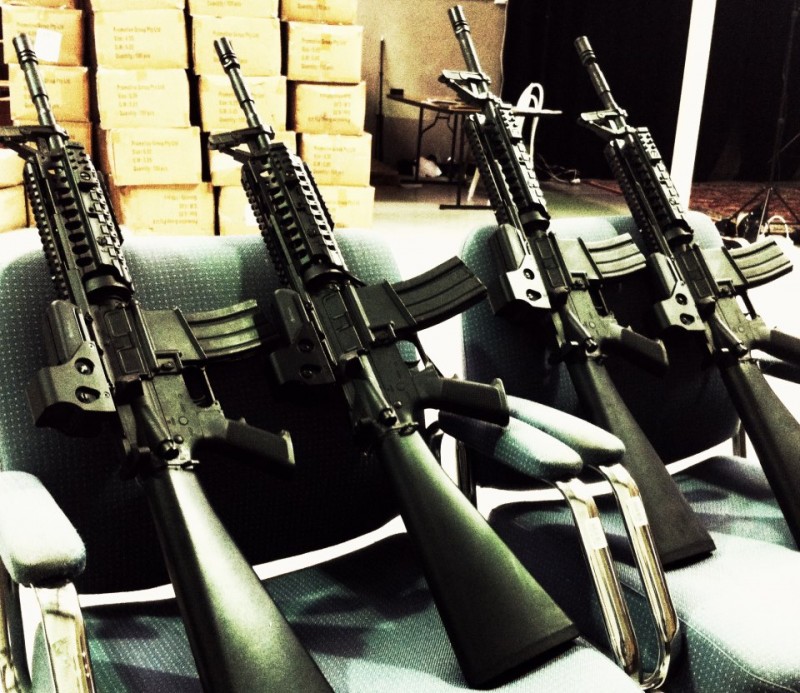 The replica M4 machine guns – the look and feel identical to the real thing – very cool! 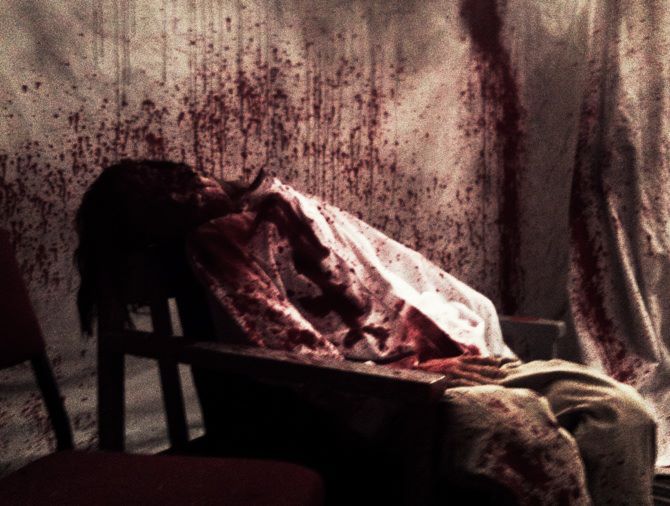 A snap of one of the many props inside the warehouse. 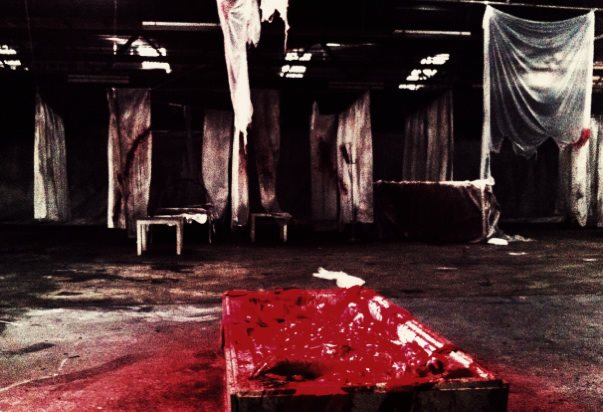 Sets straight out of a zombie flick. 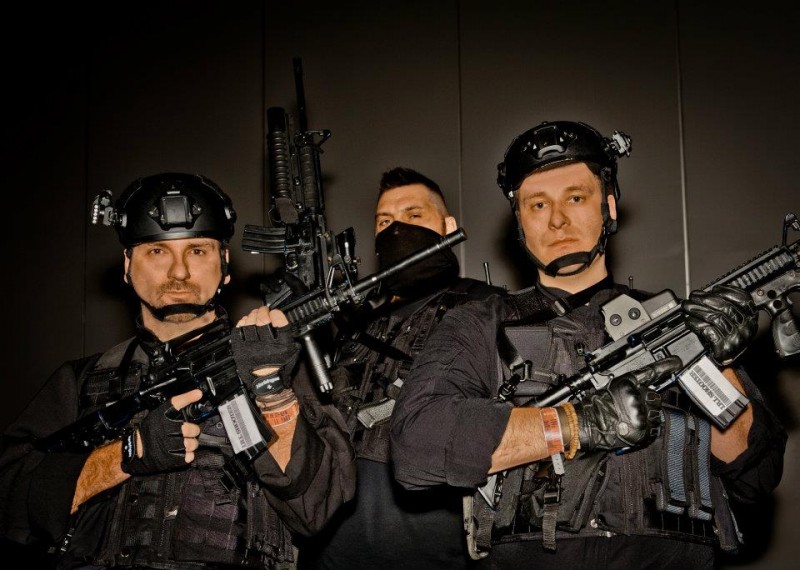 Look and feel like a real life zombie killing machine!

There yu go Monsterfiends – could a hard core horror nut want anything more.

For more details on IRL Shooter, check out their website here

See you on opening night in your very best costume.