HI FREAKERS, the TRASHARAMA Film FestEVIL is crawling out of its filthy stinking grave again to reap some havoc with more SICK and TWISTED fillums in 2013. I’d like to thank Neil and the MONSTER PICTURES for the encouragement to continue and for taken us under their batted wing. It’s been on a hiatus for a few years but now the coffin’s BEER and PIZZA supply has run low so it’s time to re-emerge. As usual we’ve added bit of a feindly competition to the show with some great prizes to be grabbed.
Thanx to Monster Pictures, Zombie Glamour, Midnight Marquee Press, Daddow Skateboards, Offal Eaters Trading and Trans Mog FX so far for that. More to be announced and details soon. Also thanx to Hooligan Streetwear and Arkhamhaus Images.

The festival is a short fillum program featuring shorts made by YOU, the Aussie pubic. CHEAP and NASTY, short and curly or expensive and EVIL, sick and twisted. Short disasterpieces are what WE CRAVE!
The TRASHARAMA  WEBSITE will officially be spawned at the start of April but I can tell you now the deadline for movies will be MID-AUGUST. There’ll be a late date mid September with a slightly higher entry fee. We keep prices down no never fear!  We can’t tell you how happy we are to be in cahoots with Monster Pictures. 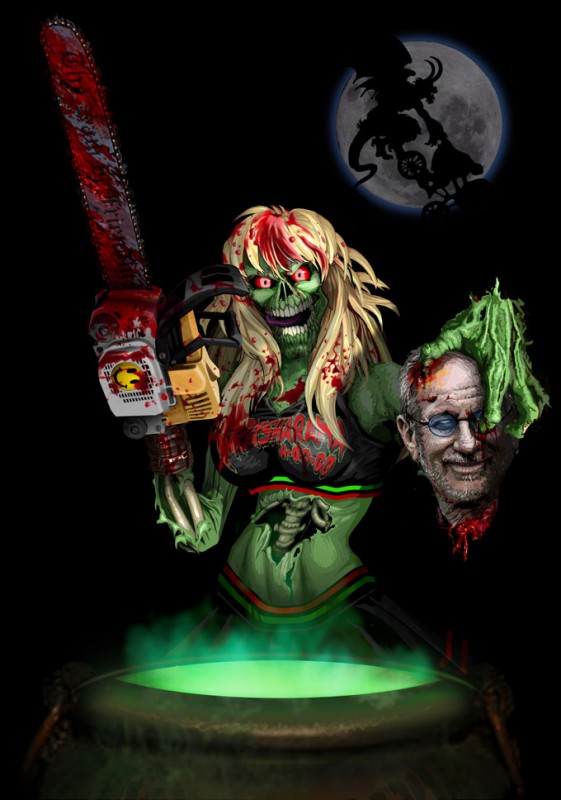 The Premiere screening will be in HELLBOURNE at Monsterfest in October. Other dates to follow. So if you can just hold it in a little longer, we’re nearly there… 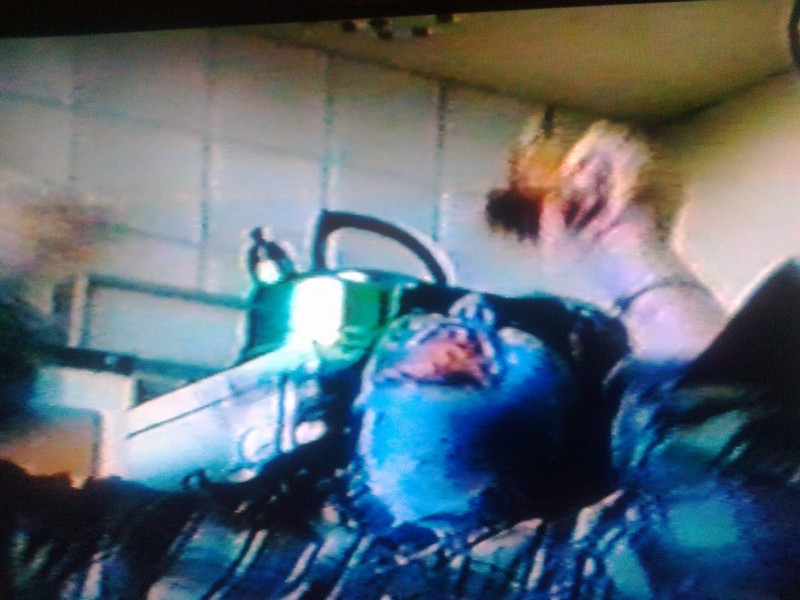 We filmed on the weekends or when we could be fucked. I tirelessly crash edited it all together with the Camera to VHS machine hooked up to my stereo and cheap disco mixer.
The end result is an entertaining punk rawk, zombie science Fiction Horror movie that definitely has more than its fair share of moments. It is also how I learnt to make a narrative drama movie! 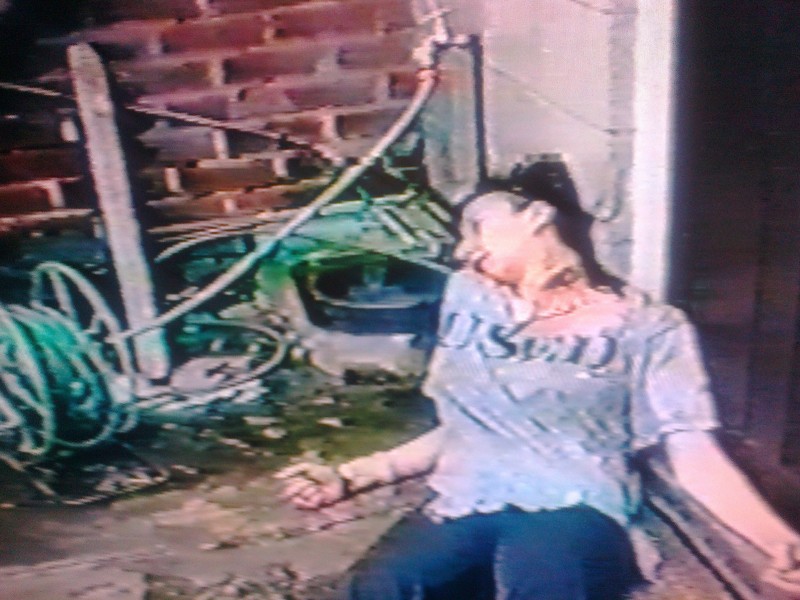 A ‘used’ character from BLUE DOG.

Pending on how it’s received, stay tuned for MAYBE a screening or two in other states. What you can expect in this backyard dodgy: bad over acting, good and bad dialogue and special FX, severed cocks, lawnmower death (‘before Braindead’), martial arts action, spacewars, zombies, aliens and hopefully a bit of inspiration. I CAN DO BETTER THAN THAT! Good, I hope so. It was made 19 years ago on a few dole cheques, copious amounts of beer and drugs and one man’s determination of ‘I’M FINISHING THIS FUCKING FILM!” No computers then to make life easy. I watched it the other day and it’s still entertaining. Oh, some of the stars will be there too!
WHERE: Squatters Arms Hotel, 1 George st, Thebarton, MADelaide
WHAT: 20th anniversary Screening BLUE DOG. A DIY punk rock zombie Fillum.
DUR: 40 mins
COST: Your time.
SCREENINGS: 7pm and 9pm.