News has been floating around that the next film for Abel Ferrara will be a Pier Paolo Pasolini biopic, with Willem Dafoe in the lead as the controversial filmmaker.

For those who may need a refresher Pier Paolo Pasolini was an Italian filmmaker, his most well known and controversial film SALO, OR THE 120 DAYS OF SODOM was his last. He was murdered shortly after completing the film, and this is what the film will be about. It will focus on the director’s final days, and honestly who could be better for that role than Dafoe?

Ferrara himself is not stranger to controversy, so it seems like a good fit for him to battle a film like this. 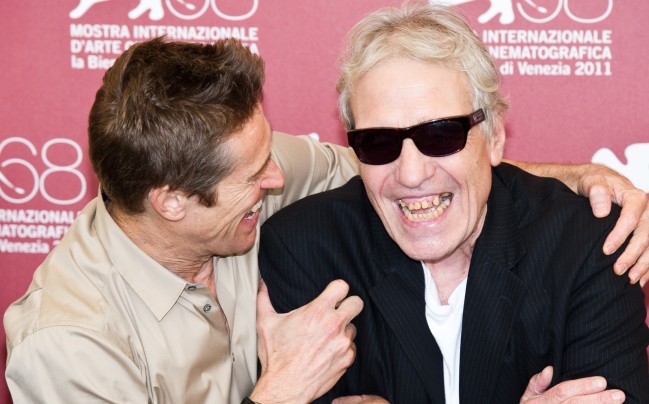 The film is expected to start shooting before the year is out, and a synopsis has been made available (check below).

Counting the last days of the life of Pier Paolo Pasolini, November 2, 1975. That day, Pasolini 53 years. In Rome, just back from Sweden, he started looking for her lover, a young prostitute with whom he agrees to a meeting with other “villains” for the next evening. Pasolini finds its cocoon and friends who warn that it must stop writing his inflammatory articles against the Christian Democrats, who have already had the skin of another journalist. But Pasolini wants to denounce “the puppet government”, what it costs.

This has the makings to be a fascinating film, and we will definitely be bringing you good folks the updates as they pop up!