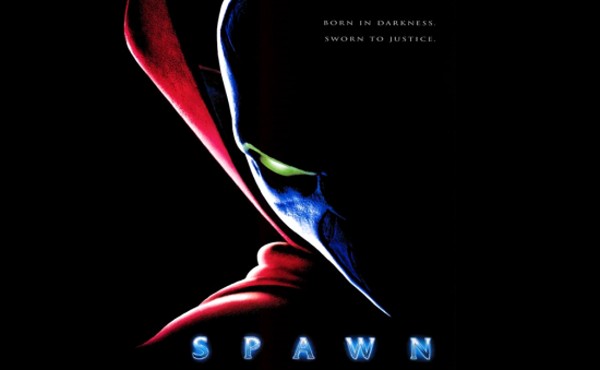 He said that he sees it as more of a horror movie, a thriller and not really a comic book type of film. The script is meant to be delivered by the years end and the film is looking to get into production next year.

Hopefully if this does happen, it will be the SPAWN films fans need and wash the taste of the other one right away.