THE NIGHT VISITOR has some cool poster art

The debut feature from actress Jennifer Blanc-Biehn is in the works, titled THE NIGHT VISITOR. If you haven’t heard of Jennifer, she is married to genre favourite Michael Biehn, and the pair have a company called Blanc-Biehn. Pretty cool stuff huh? 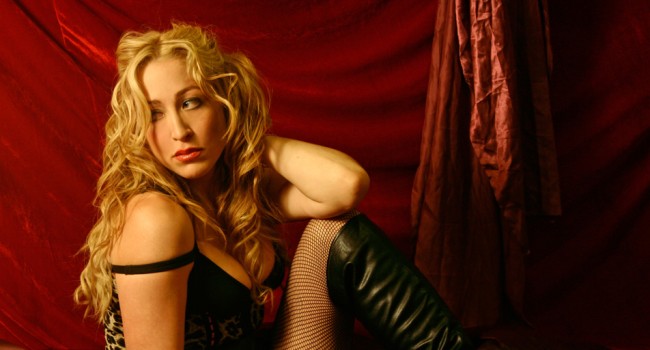 Well the film will premiere at TIFF (Toronto International Film Festival), very exciting stuff! Well we have some posters to share with you, and I can tell you this, I am absolutely digging them! The trailer ain’t too bad either, this looks to be one to keep an eye on. The film had help from a Kickstarter campaign, good […]

Gareth Edward’s MONSTERS has a sequel, check out the first look

This piece of news really came out of nowhere! There is a sequel to Gareth Edwards MONSTERS, it is titled MONSTERS: DARK CONTINENT and it has a first look clip.

We do know that Mr. Edwards is very busy getting a new GODZILLA film made, so sadly he has not returned to direct the film but is he an executive producer. This time around Tom Green (not *that* one), who is known for his television work (with MISFITS) will be directing, with a script by Jay Basu.

This trailer to APOCALYPTIC will give you shivers!

Truth be told, the trailer to APOCALYPTIC gave me the shivers, brrrrr shivers. Gotta love when a trailer can get a reaction like that and this one is sure to get some kind of reaction from you when you watch it. 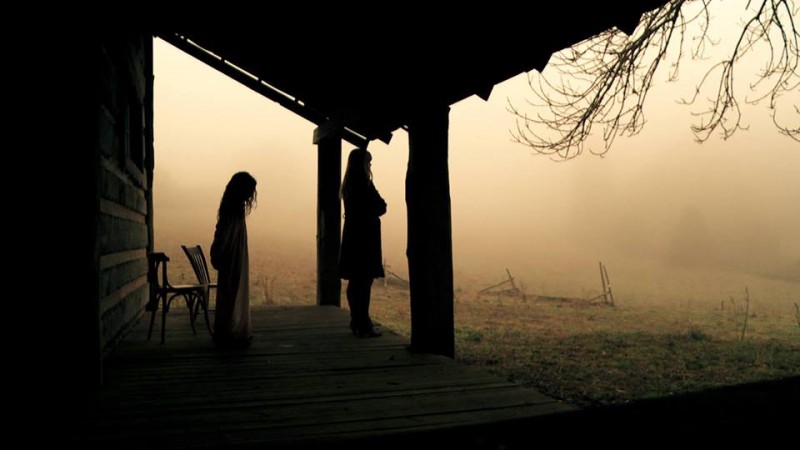 So what is APOCALYPTIC? A new horror film that centers around a doomsday cult, because really is there anything more terrifying than a cult? Brrrrr, crazy.

Anyway, details on the film are scarce right now, which I do think works in its favour because the less I know the more excited I am for it. You can get some […]

RAMBO to implode onto the small screen

Last night the Hollywood Reporter noted that Nu Image in a partnership with Entertainment One have signed a co-pact agreement to develop Rambo into a TV series. 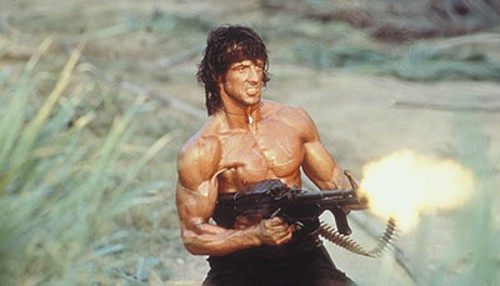 “The ability to fuse the big screen and the small screen through Avi’s feature film expertise and eOne’s domestic production capabilities and international distribution infrastructure, makes for a highly complementary partnership.” quoted eOne Television CEO John Morayniss on the matter.

It was said Stallone was interested in perhaps reprising the role although later he stated that he would only be involved on a creative level.

“While a television series based […]

Ben Affleck gets cast as Batman, internet has a meltdown

The big Hollywood news of the day is that Ben Affleck has been cast as Batman in Zack Snyder’s next film, which will pit Superman against Batman. 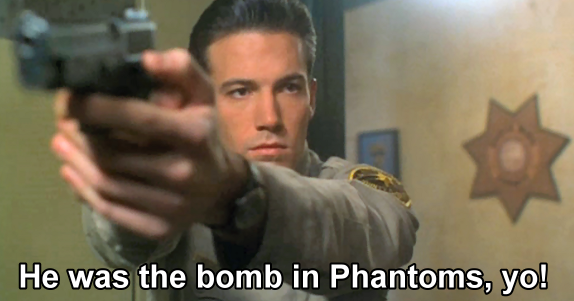 Judging by the reaction of the internet you’d think it was announced that the end of days was coming, or that an alien invasion was imminent.

Now let us go back, Ben Affleck has turned into a much loved actor and filmmaker, people were so angry he was snubbed by the Oscars in the Best Director’s Category. But now it feels like it is 10 years ago, when Ben was dating J-Lo and […]

Nearly three months ago the news broke that Kim Ki-duk’s latest film, MOEBIUS, had received a ‘restricted’ rating from the Korean Media Ratings Board (KMRB). Effectively, the film was banned, for in Korea, R rated films can only be screened at specialty theatres. With none of these theatres actually in existence in Korea, it seemed that Kim would be unable to screen his film to the domestic market.

Happy Friday everyone, let’s kick off with some brand new trailers for some upcoming films.

First up we have the teaser trailer for Paul W.S. Anderson’s new film POMPEII. Yes, THAT Paul Anderson the director of a bunch of RESIDENT EVIL films.

The film stars Kit Harington, Emily Browning, Carrie-Anne Moss, Paz Vega and Kiefer Sutherland. No word on an Australian release date as yet.

Synopsis: Set in the days leading up to the eruption of Mt. Vesuvius, a slave on a ship heading for Naples works to get home to save the woman he loves and his best friend, […]

Feast upon new OLDBOY stills and a Spike Lee video

So we have been keeping you Monster fiends in the loop on Spike Lee’s OLDBOY remake, and we have a huge update today.

A whole bunch of new stills have been released as well as a quick video of Spike Lee talking about the film.

Check it all out below, OLDBOY is set for an Australian release October 17th (as far as we know).

Synopsis: An advertising executive is kidnapped and held hostage for 20 years in solitary confinement. When he is inexplicably released, he embarks on an obsessive mission to discover who orchestrated his punishment, only to find he

The Monsters Eye, witching and bitching

WITCHING & BITCHING – see the new poster and watch the trailer!

So there is a film called WITCHING & BITCHING, I don’t care about anything else, just sign me up already!

What is going on in this still? Whoa!?!

This new film (natively called Las brujas de Zugarramurdi) comes from director Álex de la Iglesia (THE LAST CIRCUS), who you may have noticed is one of the directors for ABCS OF DEATH 2.

So that’s pretty exciting right there, the film will actually release in Spain and Europe next month but why not take a look at the goodies. A release on our shores has yet to be determined, but hopefully […]

Yesterday we brought you the news that a new DEAD SNOW film was in fact in the works called DEAD SNOW: RED VS DEAD.

Well we got word through twitter that the film is being funded through IndieGoGo, so you can help get this film made! 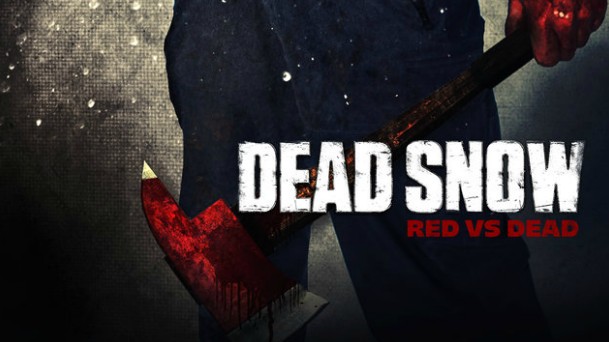 Want to know more, here’s the pitch from their IndieGoGo page.

Here’s the pitch:
So. We’ll deliver one (1) epic Nazi zombie splatter comedy to you all. And if you’d like to help us out in making