The dates and program have been announced, and it is looking like a damn fine time to be in Sydney.

As the banner above says the festival will run from Thursday Sept 5th to Sunday Sept 8th at the Factory Theatre.

Opening Night looks like it’ll be a blast with the doors opening at 6pm, the opening film is at 7:30pm with THE DANCE OF REALITY and then following the film a performance by Betty Grumble, it’ll be open till midnight. 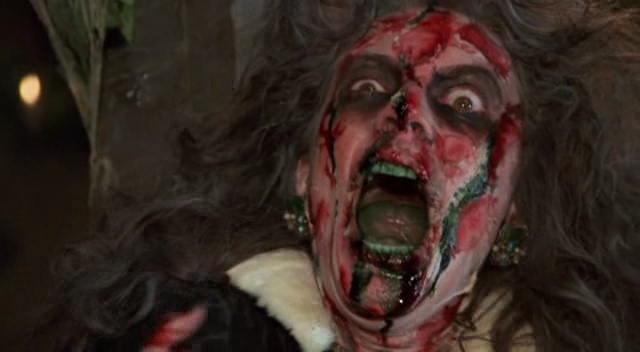 The Saturday, TROLL 2 will screen during the day (minus the bingo) and at night there is a screening of the documentary ADJUST YOUR TRACKING: THE UNTOLD STORY OF THE VHS COLLECTOR.

Some other titles that will be playing including RETURN TO NUKE‘EM HIGH: VOL. 1, LORDS OF SALEM, BIRDEMIC 2: THE RESURRECTION, HARRY DEAN STANTON: PARTLY FICTION.

The closing night film will be the Paul Schrader/Bret Easton Ellis much talked about THE CANYONS.

Check out their official website suff.com.au for more info and book tickets!