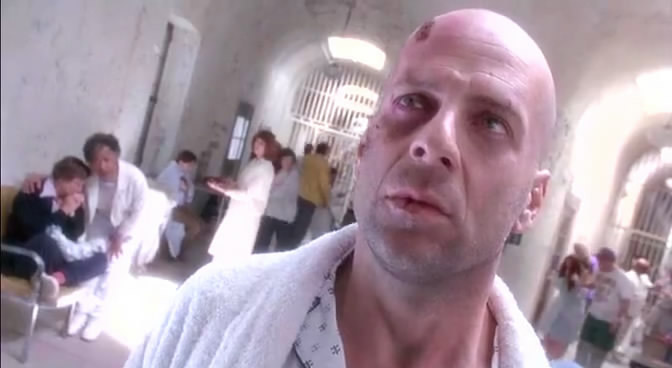 The pilot will be based on the film, with production on the 60 minute venture set to begin in November, with a script by Terry Matalas and Travis Fickett.

I have no idea how they intend to turn this into a show, I mean I guess the basics have some potential but I just don’t see it personally.

Of course this may not go any further than the pilot, if it isn’t any good a series wont be order, at least that is generally what happens.