SYNOPSIS: During a sex, drugs, and rock-fueled party, six small-town teenagers find an old vintage record and decide to play it backwards in order to listen for any subliminal/satanic messages. Lo and behold, a seemingly malevolent spirit quickly infiltrates the group, wreaking havoc as it moves from one body to another. Eventually, however, it’s revealed that the spirit in question is actually trying to convey a message….and that the real source of horror isn’t particularly paranormal, but rather something (or someone) much closer to home. 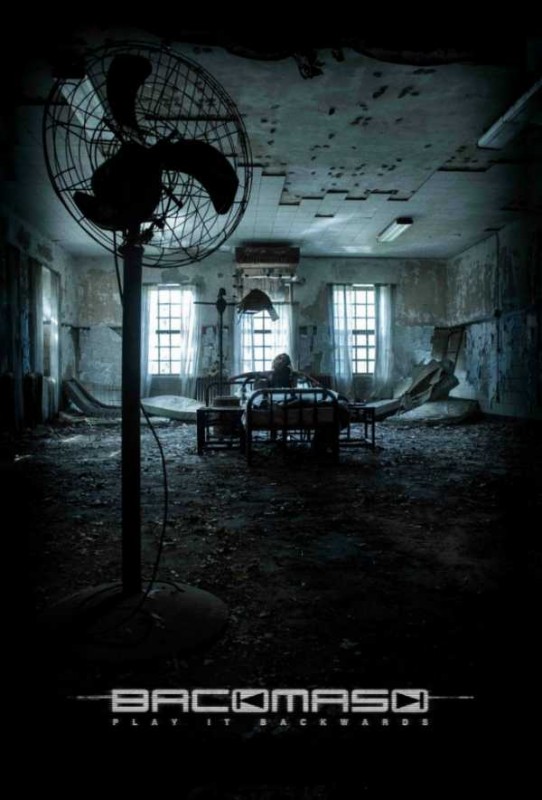 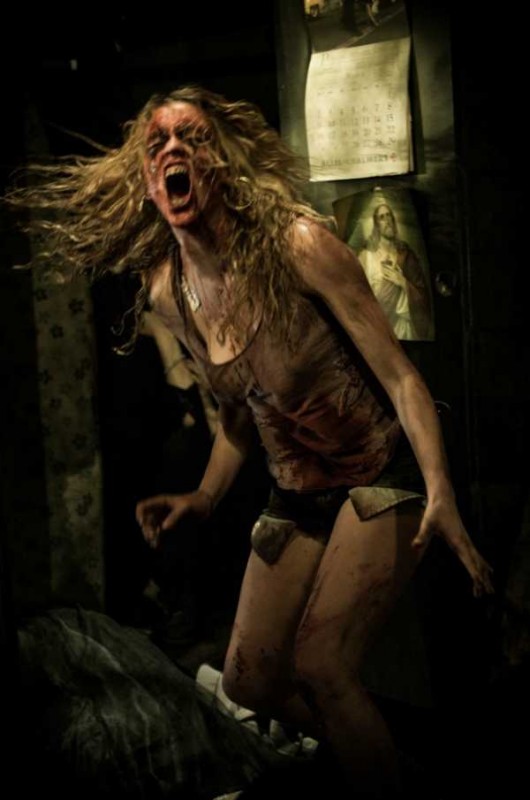 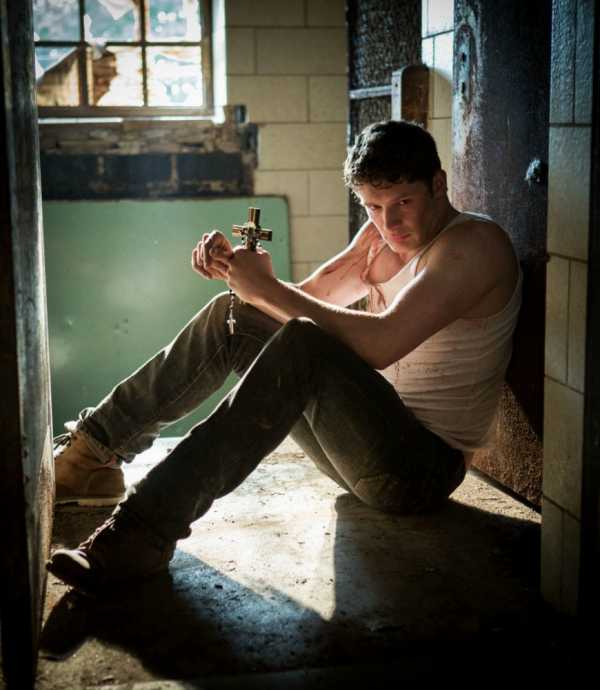 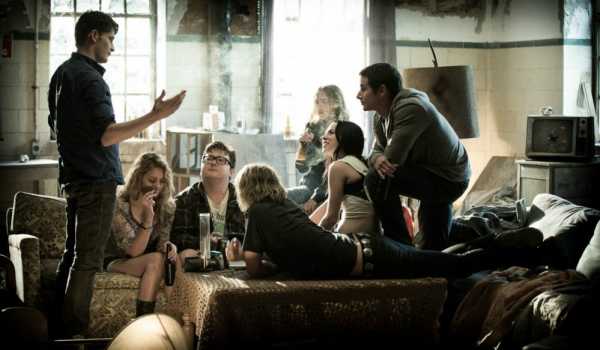 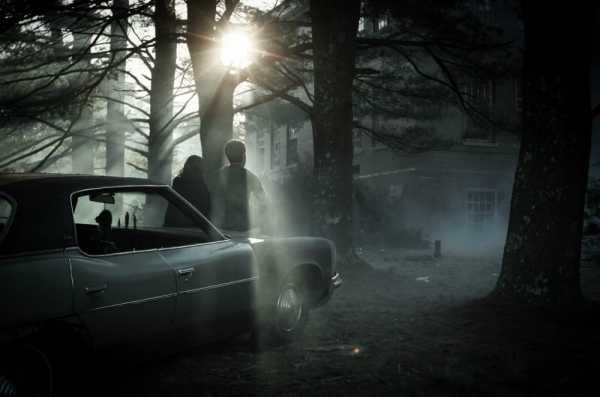