That is a rather awesome award to pick up, you know this one is a must see!

It will screen as part of Monster Fest on Saturday November 30th at 5pm, at Cinema Nova – get your tickets while you can – cinemanova.com.au/catalogue/monster-fest/34067

SYNOPSIS: BANSHEE CHAPTER follows investigative journalist, ANNA, researching a missing friend who ingested an undocumented research chemical once tested on civilians by CIA MK-Ultra experiments. The labyrinthine trail of evidence leads her into the disturbing world of black ops chemical tests, unexplained radio transmissions and disfigured entities in the blackness of night. Anna will do anything to uncover what lies behind her friend’s disappearance but to her horror the entities are coming after her. Suspense-thriller based on true events shot in stereoscopic 3D. 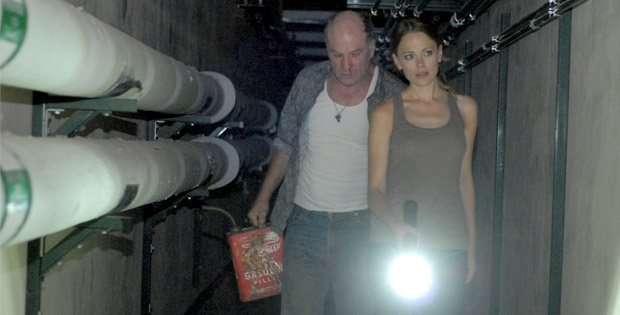 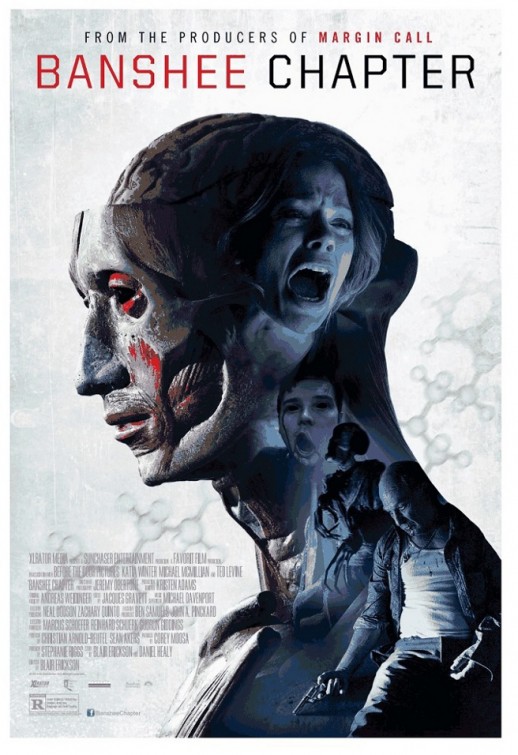