And boy, is there some awesome talent on board. Names confirmed so far include:

According to the press release, each director will be allowed to develop their own stories. With each story being connected by animation from Sofia Carrillo.

Well, we’re fucking stoked about this and we’re pretty sure you are too. No word on a release date outside of ‘sometime in 2014’, but as soon as we hear anything, you’ll be the first to know. 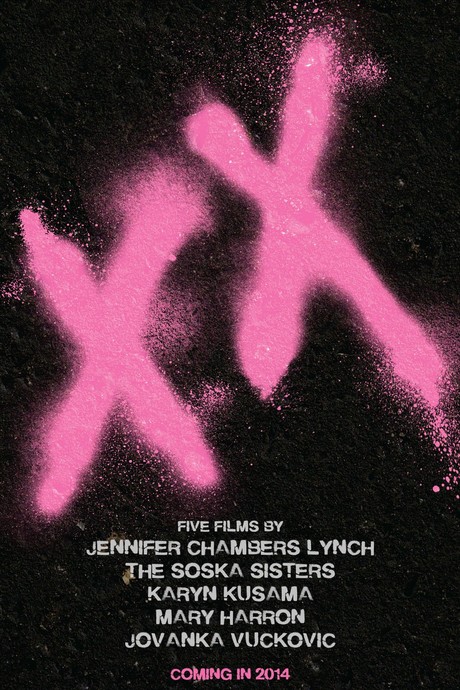