Check out the fascinating interview with Big Ass Spider! star Ray Wise featured on Fangoria.  The Ohio native is probably best known for his work as Leland Palmer from Twin Peaks, but Monster fans would know him from Jeepers Creepers 2, Dead End, One Missed Call and now, the upcoming Big Ass Spider (which is crawling its way to Australian stores and VOD this Feb 19th) He has also appeared in cult favourite film Tim and Eric’s Billion Dollar Movie. With a career spanning 45 years find out what drew him to his military role in Big Ass Spider and why he like the little studios over the big guys. Read the full interview @ FANGORIA

Big Ass Spider is coming to MonsterBox.TV this February 19th to stream or download.  Its also being released on DVD via the Monster Pictures store.  If you’re new to Monster Pictures you can watch it for FREE as part of our WATCH 1 FREE offer to all new Monster Fans! Simply bang you name and email in over here and your good to go. 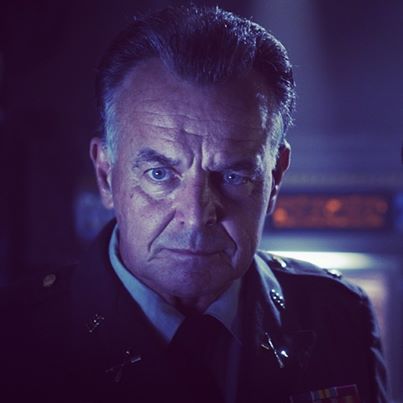