An ex cop and his ex partner decide to follow up on investigation of a series of murders that ended their careers and shamed them, when identical murders begin again. 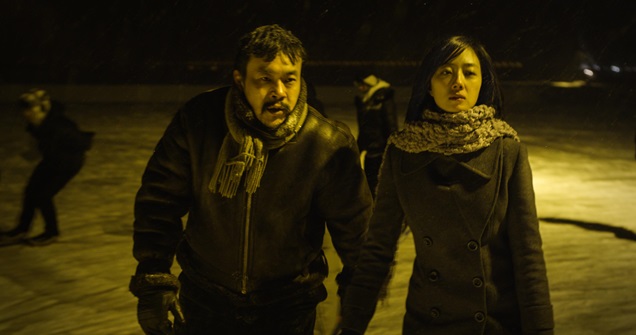 WHAT WE DO IN THE SHADOWS (New Zealand)
Dir: Taika Waititi, Jemaine Clement

Follow the lives of Viago (Taika Waititi), Deacon (Jonathan Brugh), and Vladislav (Jemaine Clement) – three flatmates who are just trying to get by and overcome life’s obstacles-like being immortal vampires who must feast on human blood. Hundreds of years old, the vampires are finding that beyond sunlight catastrophes, hitting the main artery, and not being able to get a sense of their wardrobe without a reflection-modern society has them struggling with the mundane like paying rent, keeping up with the chore wheel, trying to get into nightclubs, and overcoming flatmate conflicts. 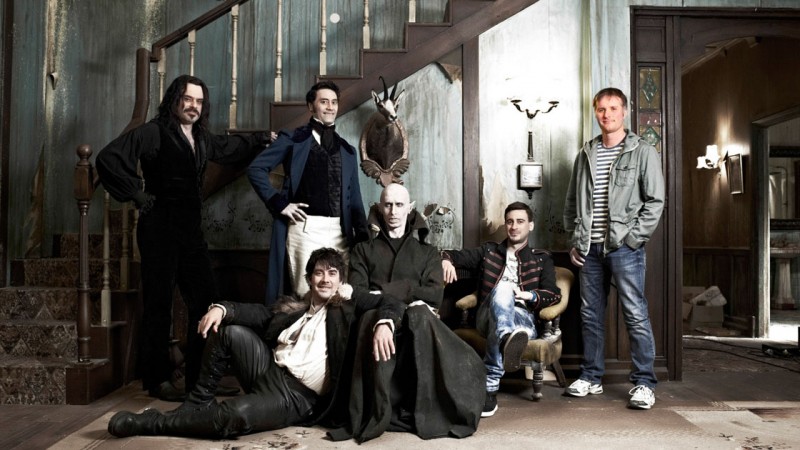 In a significant departure from his previous offerings, including Laurence Anyways (MIFF 2012) and I Killed My Mother (MIFF 2010), Canadian cinema prodigy Xavier Dolan presents a dark, disturbing thriller based on Michel Marc Bouchard’s stage play. 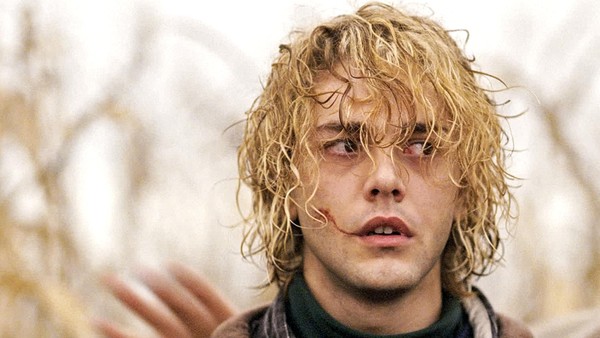 Ivan Locke, a dedicated family man and successful construction manager, receives a phone call on the eve of the biggest challenge of his career that sets in motion a series of events that threaten his careful cultivated existence. 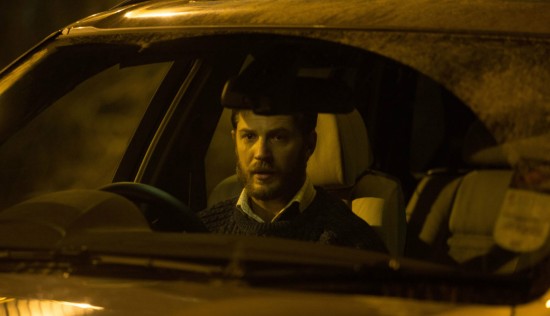 Ip Man’s peaceful life in Foshan changes after Gong Yutian seeks an heir for his family in Southern China. Ip Man then meets Gong Er who challenges him for the sake of regaining her family’s honor. After the Second Sino-Japanese War, Ip Man moves to Hong Kong and struggles to provide for his family. In the mean time, Gong Er chooses the path of vengeance after her father was killed by Ma San. 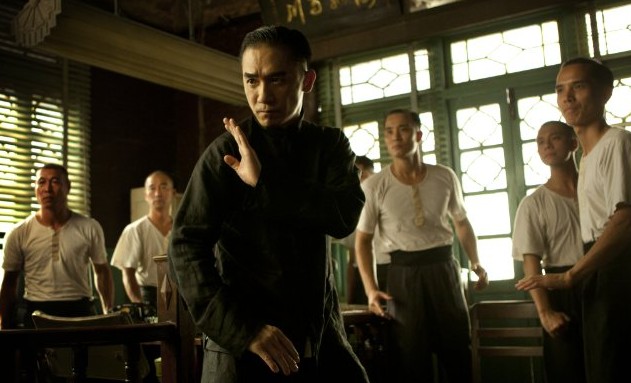