“As far as Fred and I are concerned anyway, why start over, when you’ve all this rich mythology yet to mine?” He apparently said he isn’t much into reboots but would be behind sequels with good concepts and added “the idea of expanding and exploring the existing Predator mythology, rather than hitting the restart button.“ 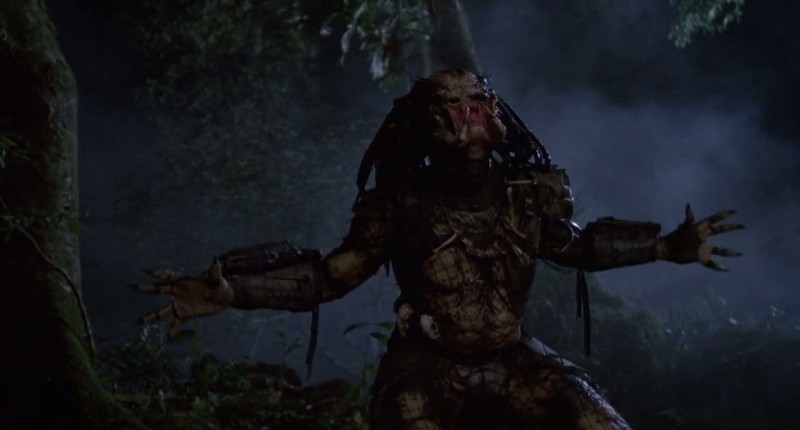 That actually sounds a lot more promising to me, and I am sure whatever the pair come up with could work. Considering in my opinion he came into the IRON MAN series and gave a fantastic film and sequel. PREDATOR really needs a great follow up, PREDATOR 2 is a fun and dark film and PREDATORS is fun too, but they don’t compare to the original do they?

We will definitely keep on this story.