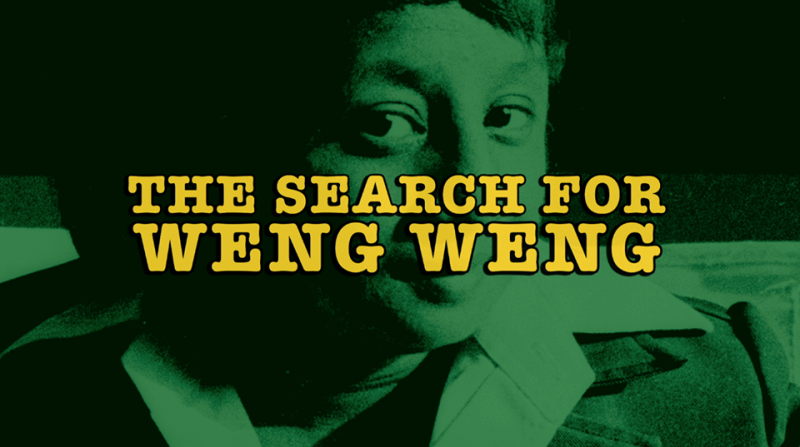 Congratulations to the team for this amazing news, here is what was posted on the Official Facebook Page for the film:
It’s official: The Search for Weng Weng makes its North American premiere at this year’s Fantasia International Film Festival in Montreal!!! This is absolutely HUGE news for us, as Fantasia is without doubt one of the biggest genre festivals in the world. GO TEAM WENG, CANADIAN DIVISION!!!

We will be sure to keep you updated on the film, and how it gets received at the festival!