As you have guessed, this film is about the man who would become Dracula, whether or not this will be any good remains to be seen. The only thing we have so far is a brand new poster, hopefully a trailer isn’t far off and we can get a real taste of this.

Personally the poster is very generic, at least it doesn’t have too much of a direct to DVD vibe, that can haunt the vampire genre at times.

Check it out below. 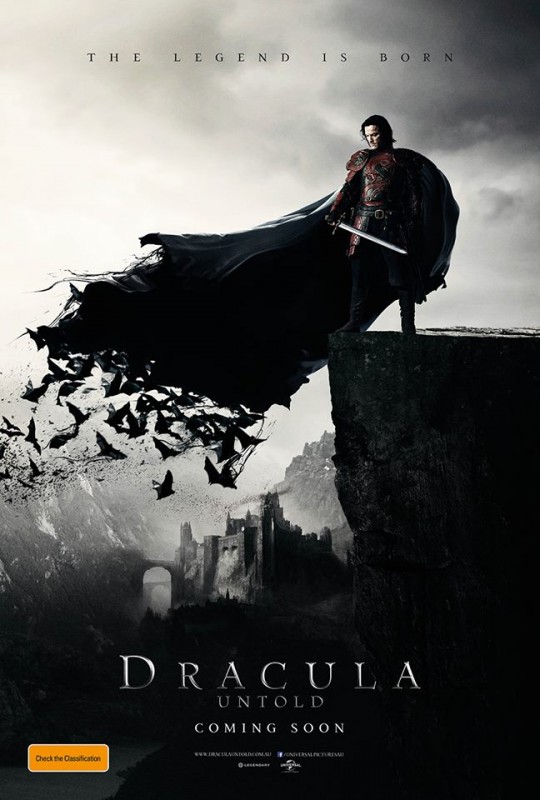