What else been revealed for general consumption are 4 brand spanking new posters! Now these posters look very heavily photoshopped but they do actually look pretty badass too. The Monsters Eye is very critical of film posters, so these getting my seal of approval is a pretty big deal.

Seriously, go check out the trailer and posters because quite frankly this film looks like it is going to be insane!

From the latest Press Release from Roadshow the film will debut in Australia on May 14th.

SYNOPSIS: Mad Max is caught up with a group of people fleeing across the Wasteland in a War Rig driven by the Imperator Furiosa. This movie is an account of the Road War which follows. It is based on the Word Burgers of the History Men and eyewitness accounts of those who survived. 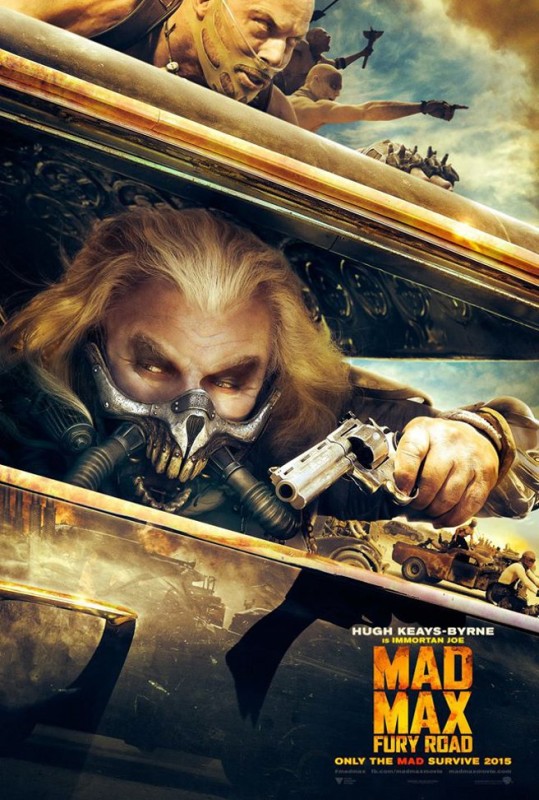 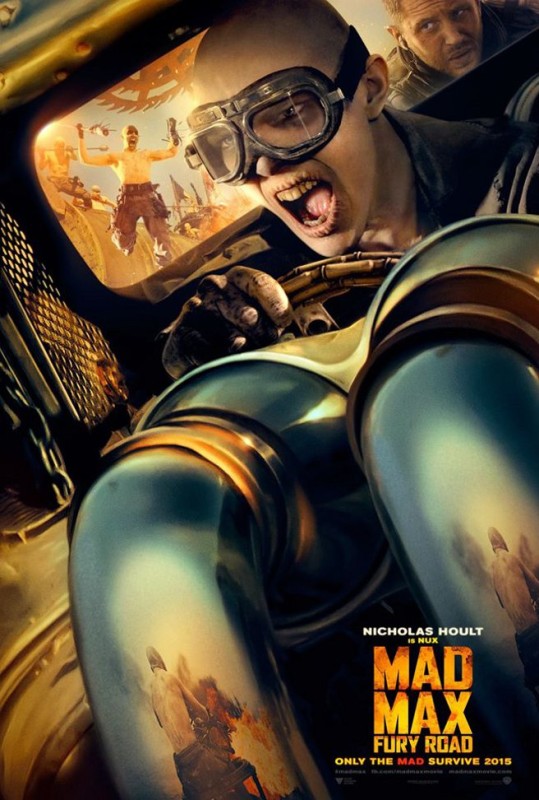 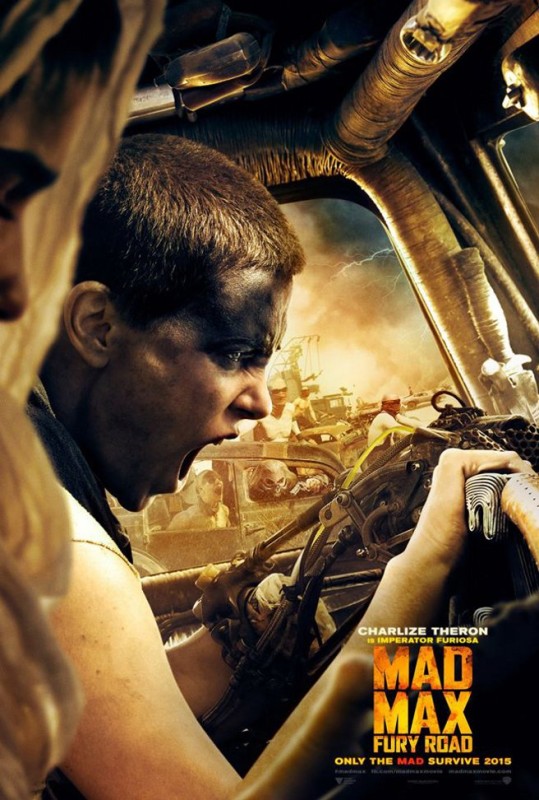 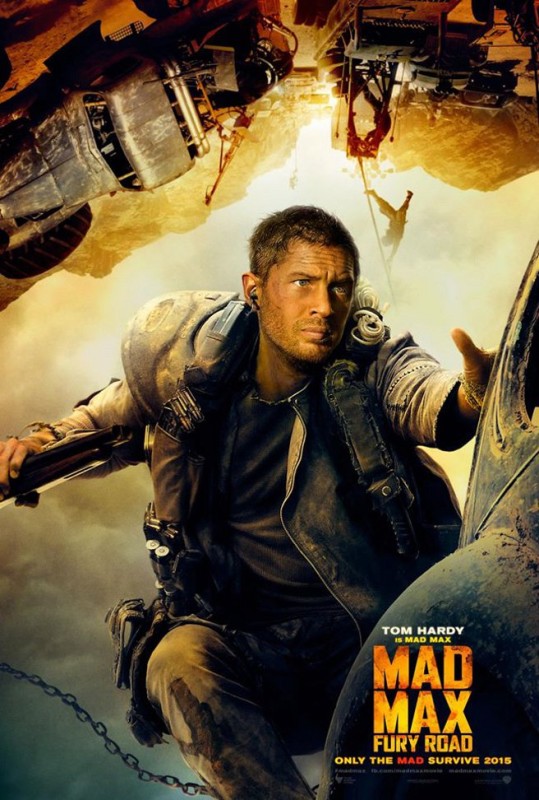 Source: Arrow In The Head