“After I finish up Company of Heroes: The Fourth Reich, I will be headed to Johannesburg, South Africa, to reboot the Tremors franchise for Universal. Big year ahead, and I’m excited to keep it going with the support of all you genre movie lovers out there.” 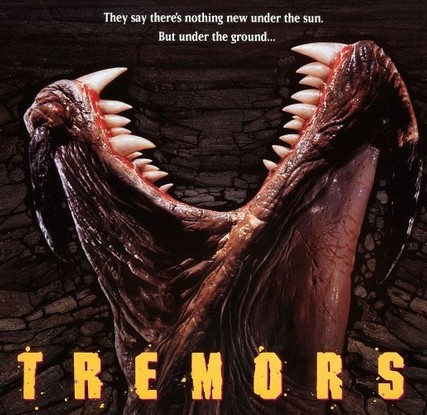 So he’s going from COMPANY OF HEROES: THE FOURTH REICH to a TREMORS reboot? Okay then, I wonder if this will be a big film or a low budget affair?

Don Michael Paul has directed such films as HALF PAST DEAD, WHO’S YOUR CADDY, LAKE PLACID: THE FINAL CHAPTER, SNIPER 5 and JARHEAD 2.

Naturally we shall keep you informed of further developments.