Holy Spiderballs Batman, the Websites UP!!!!

Hey FREAKERS!!
May we all be splayed and rectum probed by angry Englishmen as sure as William Wallace was a Scott. Its true!! The freakin Trasharama web page is FINALLY been updated and ready for movie submissions. YEP, the entry forms are ready to download. You can start posting your short disasterpieces into the nastiest short fillum program in Oz!
We have a new PO Box to send em too as well. That’ll be Po Box 19, Torrensville Plaza, SA. 5031. I’m looking forward to viewing the SICK AND TWISTED delights we get this year. Movies, money, junk food […]

Well Monsterites Perth Monster Fest has come and gone and oh what a blast it was!

For all of you Perth Monsterfreaks who turned up to pay homage to some of the coolest and nastiest little genre flicks on the planet, we tip or little Monster caps and say a heart felt “THANK YOU”!

Particular thanks goes to Alex Dermer, Vanessa Gudgeon, Lindsay Hallam, Travis Johnstone and to anyone else who stepped in to help out – we appreciate it enormously!

Also a huge thank you must go out to Ingrid van den Berghe, Tony Bective and all the team […]

Here they are folks! The short films selected to play at Monster Fest film festival this year! yes after weeks of watching endless short grindhouse magnificence, we’ve finally arrived at the list below. The decision wasn’t easy believe me – there were so many entries it really was a tough thing to hone it down to this final list. It’s amazing just how many sick bastards there are out there in Monster Land. Anyway – here’s the list, remember all the filmmakers selected will get a double pass to the film that their films is paired with + they will […] 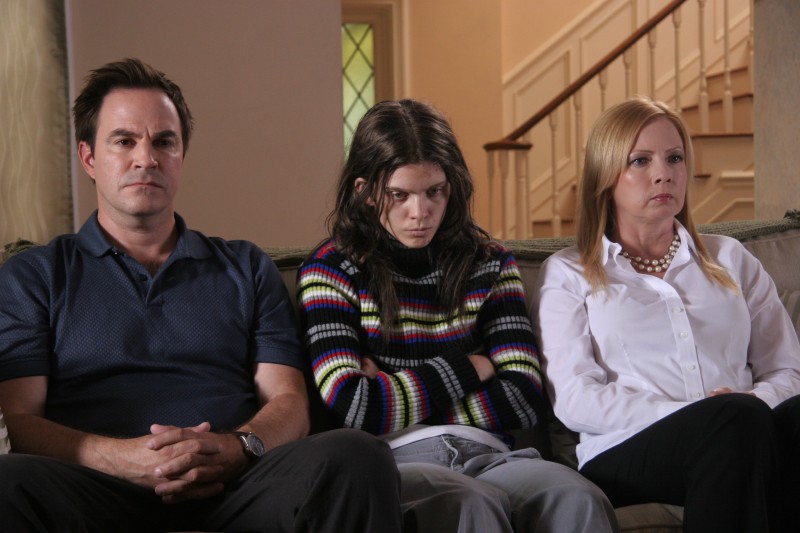 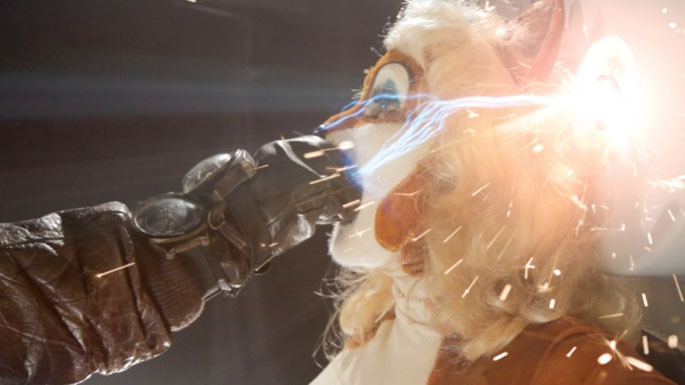 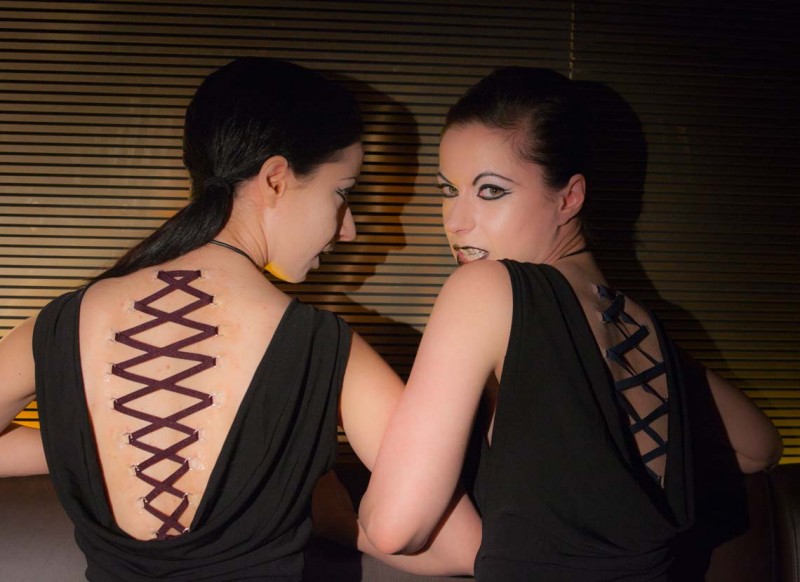