“After I finish up Company of Heroes: The Fourth Reich, I will be headed to Johannesburg, South Africa, to reboot the Tremors franchise for Universal. Big year ahead, […]

In a statement on their Facebook and an exclusive article in The Hollywood Reporter,  Jen and Sylvia Soska have announced that they have signed on to direct the film adaption of 90s comic Painkiller Jane.

“Jen and I grew up on comic books; there are some amazing stories that exist in those realms mixed with the incredible visuals – they are like nothing else. When we got into directing, we would always talk about maybe if we keep at this one day we would get to do a big screen adaptation of one of those characters’ stories” – they said […] 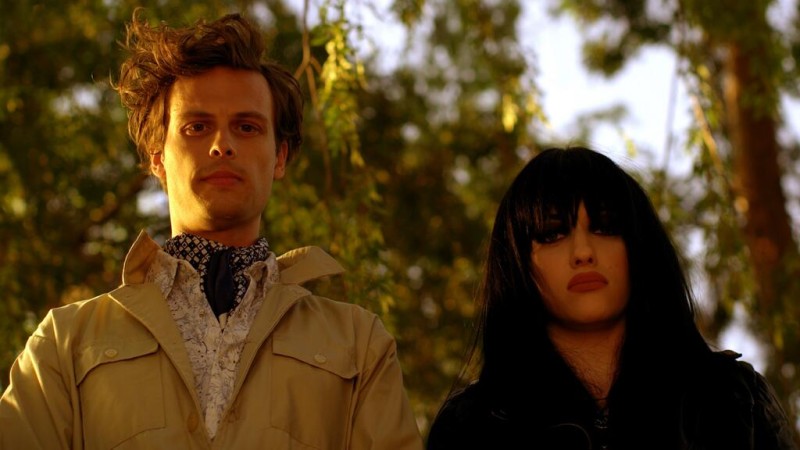