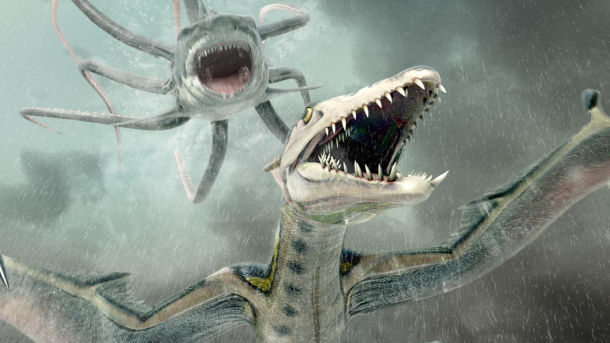 OLDBOY is preparing your stay in this clip

So I guess for better or worse, there are those of us out there curious to see Spike Lee’s version of OLDBOY. For me I just want to see it out of pure curiosity, I don’t actually believe it will add anything new to the original film or be better than it.

The idea of this getting an American remake still feels very weird, but the film is coming and it wont be too long until we get to see it and judge for ourselves how we feel.

If anyone is curious a new clip has surfaced, simply titled Preparing […]

Fancy a clip from WOLF CREEK 2? Well come on in …

Let’s make this one short and sweet, WOLF CREEK 2 has been screened and the opinions are starting to flow out. But that isn’t what we are going to talk about, as the first clip from the film has been released and of course we have it here for you to check out! 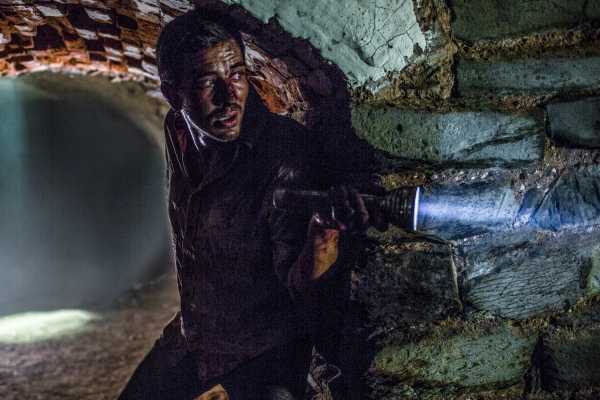 Proceed with caution, clips can always contain spoilers and if you want to go into the film fresh then step away but if you want to get a glimpse of the film, come right in and scroll down below to check it out!

Synopsis: Lured by the