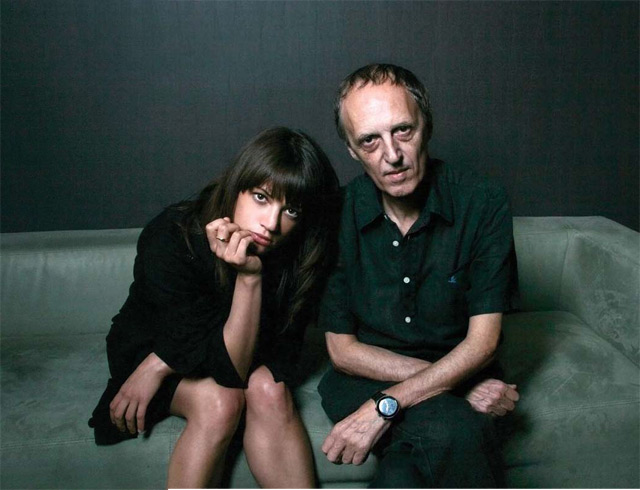 You may have heard about the long gestating DRACULA 3D film from Dario Argento, starring non other than Rutger Hauer as Van Helsing.

The film is apparently screening in some places overseas next month, and a new official trailer has popped up. It will no doubt get the direct to DVD/Blu-ray treatment here, if and when it makes its way out here.

So what does this one look like? Well it can’t be described, you will have to see it for yourself. It does look like it will be worth watching, probably for all the wrong reasons though. And to […]