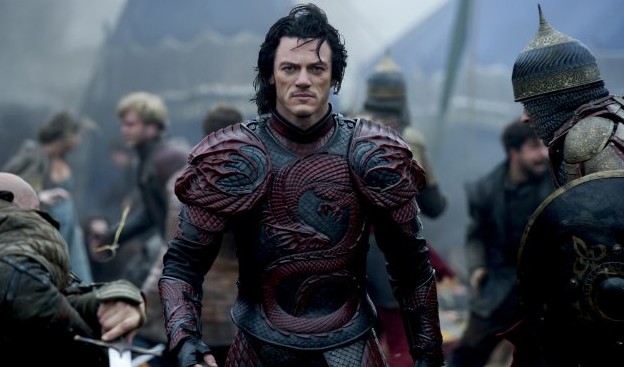 As you have guessed, this film is about the man who would become Dracula, whether or not this […]