DVD releases of the week is back after a little hiatus, and here is what is of interest to you fiends for this week.

PICK OF THE WEEK 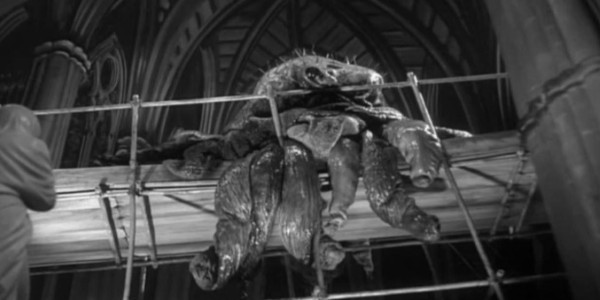 Britain s first rocket has been successfully launched and returns to Earth but communication has been severed. Only one of the three spacemen (Wordsworth) remains on board whose physical and mental health has been severely damaged. He is put under strict observation but his wife smuggles him out of the hospital only to unleash the biggest threat ever to civilisation. For the survivor […]

To help bring you hungry fiends to the feast, we have compiled a list of genre gems set to be released this month. The list below lets you know whats hitting on which format, plus we have all the release dates so you’ll know when your film/s of interest are slashing across shelves.