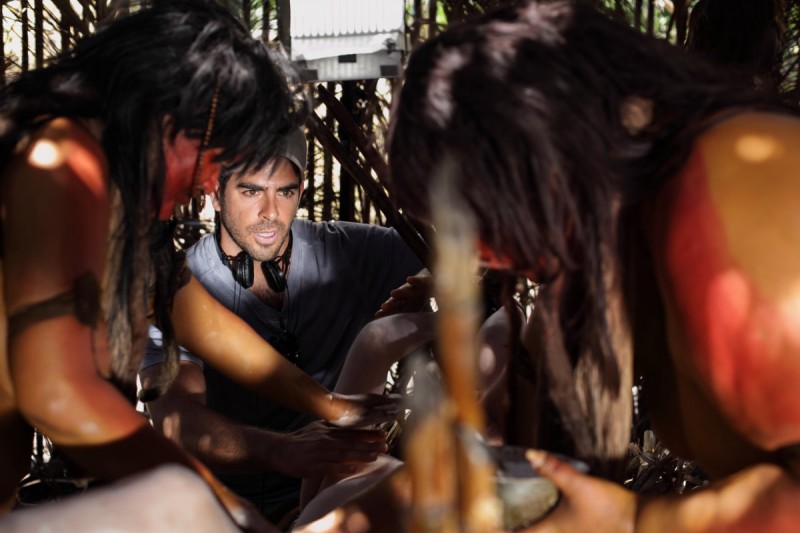 Fancy checking out some pics from THE GREEN INFERNO?

I am sure some of you have heard that Eli Roth has returned in the feature film directors chair with THE GREEN INFERNO. The man has not directed a full length feature since HOSTEL II, yep it has been that long.

Some of us Roth fans are eager for his return, and THE GREEN INFERNO really feels like the type of thing he’s into. He’s not a shamed to admit he loves exploitation cinema, and this could possibly be another love letter to the genre he grew up with.

Well today we have for you some pictures from the film, […]