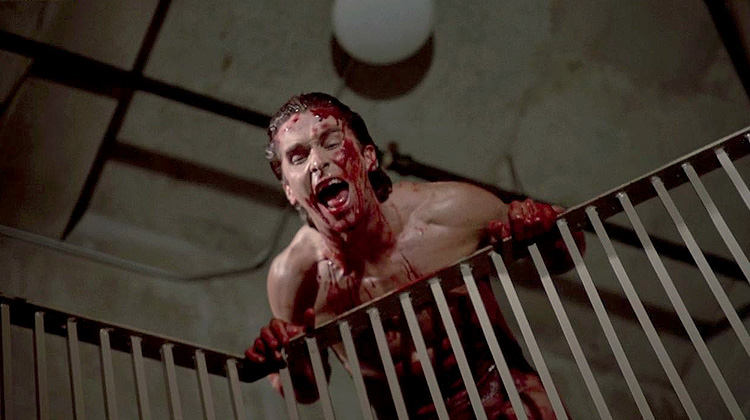 It is in the development stage right now, and it will need to be greenlit […]

Yo Freakers! And welcome to the electronic version of Fatal Visions coming to you live from the bowels of the House of Monster. More specifically, the second sub-basement of the Monster Mansion, that’s the level with the floorboards that in some places appear to be loose and surrounded by fresh soil samples. It seems that after a particularly wild meeting for the Fantastic Asian Film Festival a couple of years ago I woke up to discover I’d been locked in and now they’re only letting me out to visit film sets and film festivals of which you’ll hear about here […]