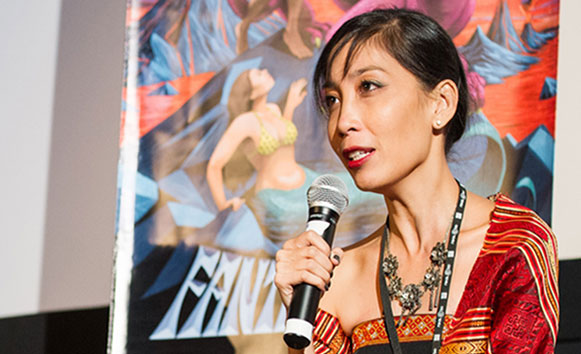 Oh dear, the next PARANORMAL ACTIVITY film has been delayed

Yup Paramount has delayed PARANORMAL ACTIVITY 5 until 2016! That is a huge delay, and probably a good thing because it feels like these films have just become so stale and boring (at least to me). Perhaps they can breathe new life into the series or maybe it is enough time to make people forget about the quality of the […]

Because we love bringing you all sorts of interesting trailers to see, I think this one takes the cake!

Have you heard of the Indonesian horror film MACABRE? No? Yes? 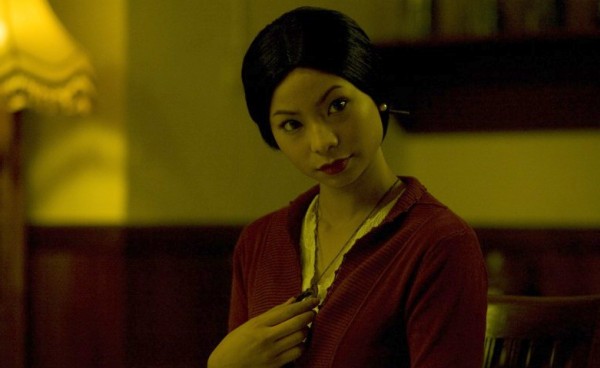 Well if you have or have not, good news as a pretty awesome trailer has hit for this film, and damn this looks to be a MUST SEE FILM!

Lucky for us here in Australia for once, the film IS available here on both DVD and Blu-ray. Amazing isn’t it, sometimes we get lucky.

So what’s this one about? Let us look at the Synopsis …

Savaged For The First Time

Is a horror lover born or made? What draws some of us to monsters and others to episodes of ‘Neighbours’? When did we take that detour? What is it about horror that keeps us sane? That makes it essential to our existence?

These and other questions impossible to fully answer will be explored regularly on this blog. My perspective was bred in Melbourne, but my current reality is the product of six years lived fully in Los Angeles, a city that’s less a place and more a state of mind. A damaged […]