Well you may have heard INSIDIOUS 2 did some good coin at the US Box Office (can us Aussies get this film already?), a 3rd installment to this series is likely getting the go ahead.

The powers that be with Entertainment One, FilmDistrict, and Sony Pictures Worldwide Acquisitions are going forth in developing another Chapter, and why wouldn’t they since the first two films have made good bank. 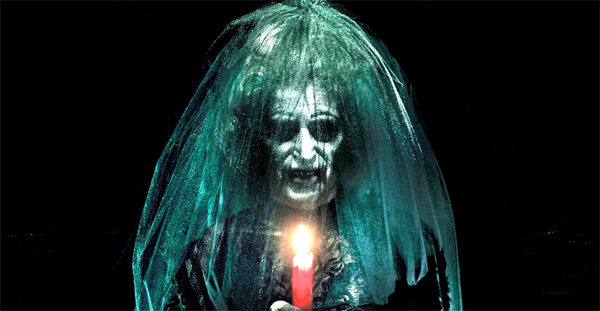 After seeing and loving the first film, and wanting a sequel, I can understand how this may work as a series, even though I haven’t seen the second yet. Will this go […]

Take a peak at the international trailer for INSIDIOUS: CHAPTER 2

2013 is the year of James Wan, with THE CONJURING a big hit (at least abroad) and INSIDIOUS: CHAPTER 2 coming – the man is doing pretty well. Hell he’s helming the next FAST AND FURIOUS film and he’s said it is going to be a gritty 70’s style revenge film.

The guy has come a long way since SAW debuted and since he’s one of us (An Aussie who loves horror), we are certainly supporting him. So speaking of INSIDIOUS: CHAPTER 2, have you seen the new international trailer? No you haven’t? Well folks we have it right here […]

No time to contemplate why or where just enough to quickly grab that last bottle of Mr. Jekyll and run… and by the way, after a few glasses of this magic liquid sideways is how you’ll be […]