How long have we all been hearing about the new MAD MAX film? YEARS!

Yes, no shit – MAD MAX: FURY ROAD was announced years ago, and due to set backs the film only recently shot. It was due to shoot here in Australia but natural elements prevented the shoot and they relocated to Africa. 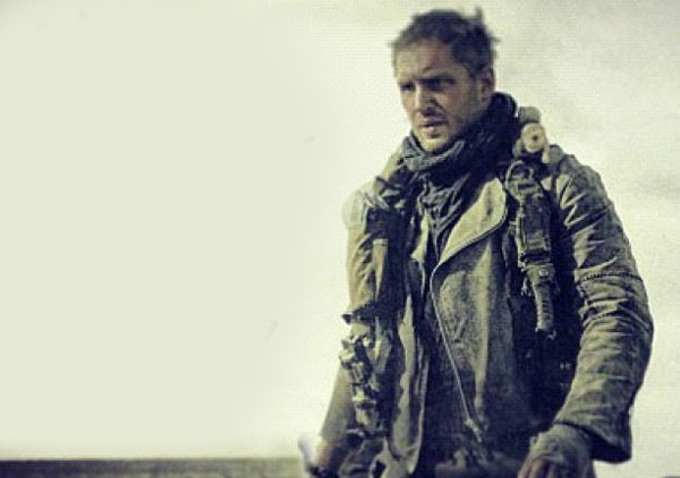 The initial six month shoot is done, so where’s the film? Well it still needs more work! George Miller and the crew will head to Sydney for an additional 3 weeks of more shooting.

The film is expected to get a release next week, and […]