Night Shift at MIFF, a peek under the sheets (Pt.2)

Okay Monsterfreaks, lets delve back under the sheets of the MIFF Night Shift program…

Check out this bevy of bloody beauties!

LESSON OF THE EVIL 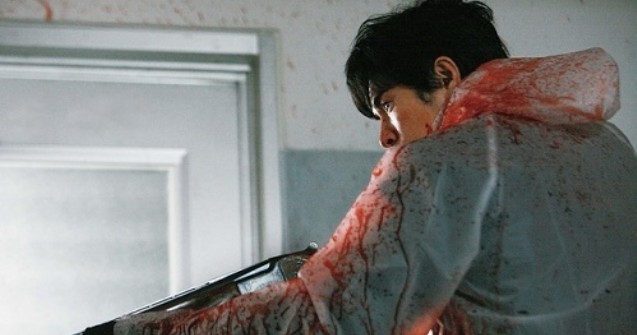 In an unassuming Japanese high school, young, good-looking Mr Hasumi is everything a teacher should be: popular with staff and students; kind, talented, sympathetic; highly deranged. Obviously the stage is set for the kind of gleeful all-out massacre that only Takashi Miike (Ace Attorney, MIFF 2012) could possibly pull off.

If his recent films suggested that Miike might be slowing down, Lesson of the Evil takes those concerns, locks them inside a school and kills

Digging into the mind and black heart of MIFF 2013!

I am sure there are many of you are positively buzzing at the thought of MIFF, fair enough too, there’s shit loads to be pumped about!

With the grisly delights of giallo and the MIFF Night Shift putting a spring into the stride of every bona fide freak this side of the Blue Ranges, we thought we’d have a chat to the brains trust behind the programming.

The Monsters Eye got stuck into the tough questions with Michelle Carey (Artistic Director) and Al Cossar (Programmer).

Read on and be amazed!!! 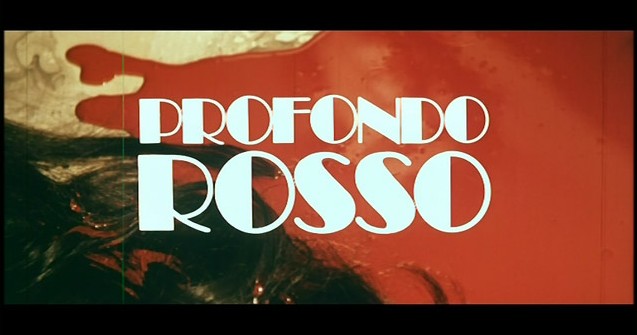 Michelle Carey – Artistic Director, tackles some of our […]

Night Shift at MIFF, a peek under the sheets (Pt.1)

The ‘Night Shift’ program at MIFF is an absolute MUST for any self-respecting genre nut, last year titles like VHS, [REC] 3: GENESIS and MANIAC sent us into a late night tizz and and this year the grissly morsels are every bit as tasty..

Let’s take a look at the nastiness within…

A FIELD IN ENGLAND 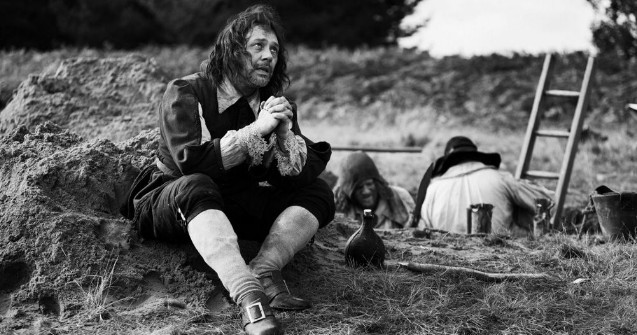 In 17th-century England, a group of deserters flees a raging battle through the English countryside. They are soon caught by a man who insists they help him uncover a treasure buried in the middle of a field. As they feast on wild mushrooms, the

GIALLO at MIFF – There is a God!

Yes Monsterpeeps MIFF is back – what’s MIFF, say all you non-Melbourne Monsterites… It’s the Melbourne International Film Festival, Australia’s oldest and largest film festival, and for the devilish at heart there’s genre treats a plenty!

One feature of this years program that is bound to pique the interests of blood sucking freaks like yourselves is the giallo retrospective, ‘Shining Violence: Italian Giallo’. If you haven’t seen the likes of Argento and Fulci on the big screen, quite simply dear fiends YOU HAVEN’T LIVED!!

Okay, lets take a squiz at the treasures within.