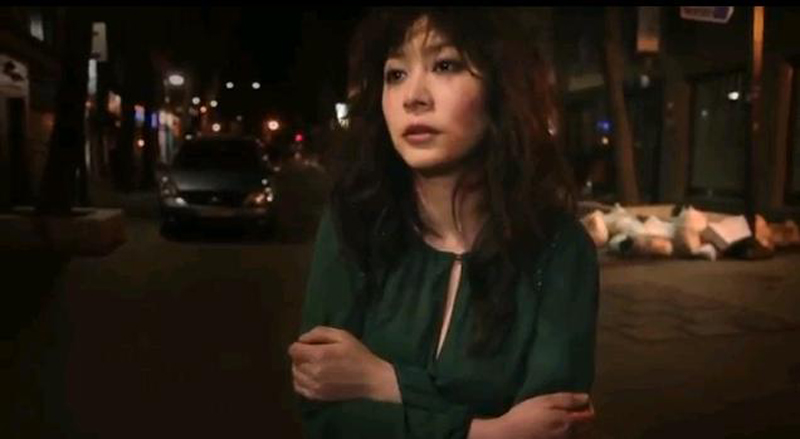 Nearly three months ago the news broke that Kim Ki-duk’s latest film, MOEBIUS, had received a ‘restricted’ rating from the Korean Media Ratings Board (KMRB). Effectively, the film was banned, for in Korea, R rated films can only be screened at specialty theatres. With none of these theatres actually in existence in Korea, it seemed that Kim would be unable to screen his film to the domestic market.