“After I finish up Company of Heroes: The Fourth Reich, I will be headed to Johannesburg, South Africa, to reboot the Tremors franchise for Universal. Big year ahead, […] 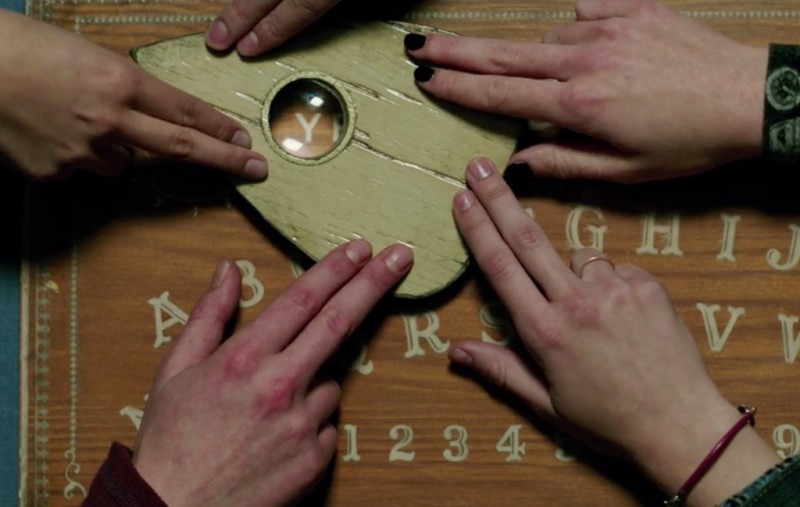