Great news for fans of CANNIBAL HOLOCAUST, the film that was once banned in this country is getting a release on Blu-ray!

Yes you heard that corrected, as of next week you can buy and own the blu-ray. It will be a two disc set, so this is not a bare bones release either. It is releasing from Siren and you can preorder it from JB Hi-Fi. 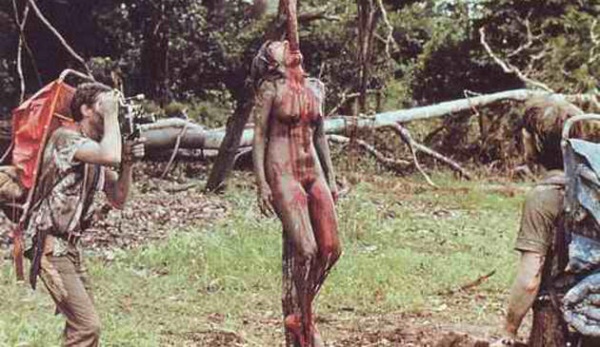 Here is a run down of the extra features: 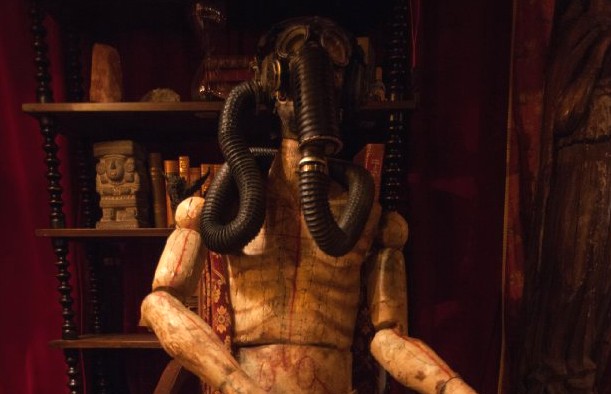