There is a new ROCKY film in the works from Sylvestor Stallone, because after countless films, he hasn’t had enough.

However this is not going to be what we have seen before, the film titled CREED to be directed by Ryan Coogler for MGM, will focus on Apollo Creed’s grandson. With the fantastic Michael B. Jordon (CHRONICLE) being set up to take the lead, that is excellent damn casting right there. 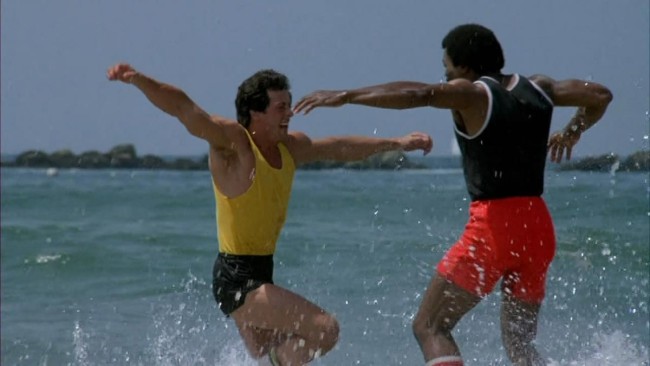 This new story will have Jordon play the grandson of Apollo, after being raised with privilege and he wants to take up boxing despite the family being against it. […]