Our friends over at Cinemaniacs have been hosting a bunch of awesome film screenings in Melbourne over the past 2 years, and their upcoming screenings are very exciting.

Next month they are hosting a screening of GODSPELL, on July 12th at The Backlot Studios, starting at 8pm – tickets are $15. Then on July 19th they will be screening INDIANA JONES AND THE TEMPLE OF DOOM, same details with tickets at $10.

Then in August they are hosting THE WARRIORS on the 1st, screening at 8pm and tickets at $10. Also on the 23rd there is a screening of […]

Want to see THE ROVER? Here’s where its screening …

The new Australian film THE ROVER from director David Michôd (ANIMAL KINGDOM) was released into cinemas last week. If you haven’t caught the film yet or are unaware of which cinemas are playing the film, well The Monsters Eye is here to help.

Australian cinema does need your support, so please get out to the nearest cinema playing the film and buy those tickets. 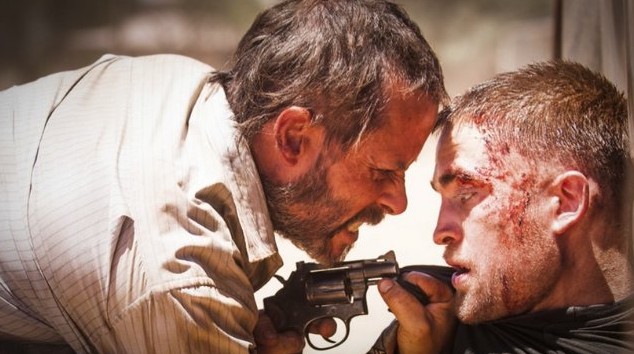 So here is a run down by State of where the film is playing: 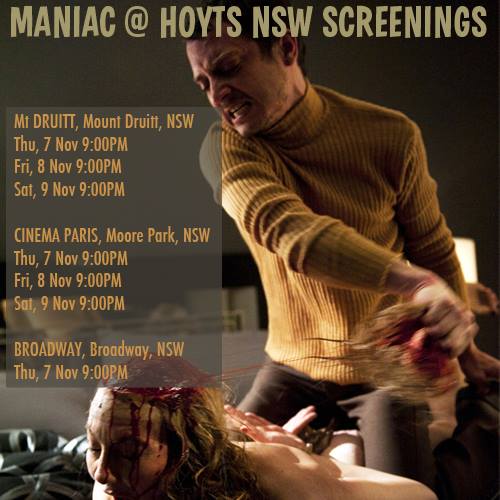 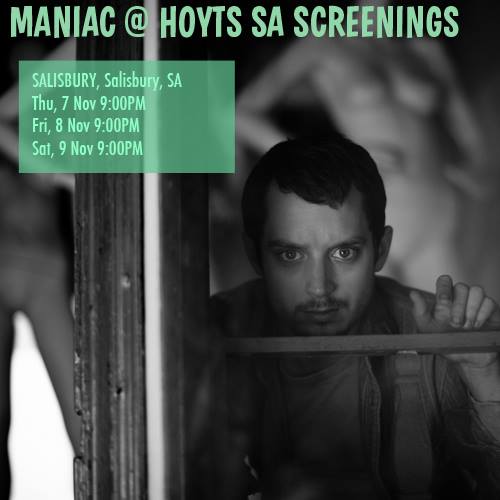 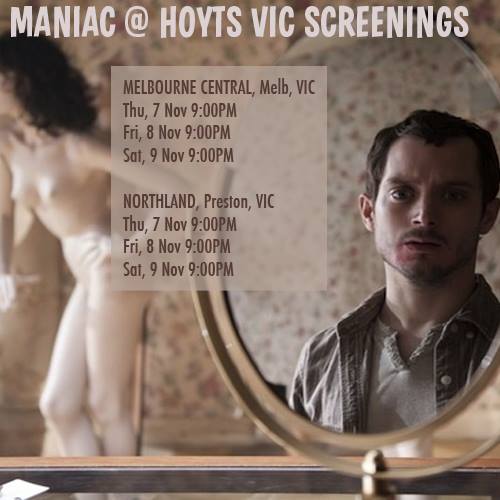 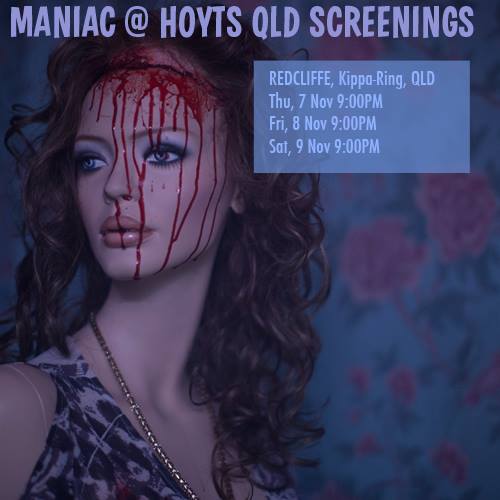 Goodies on the big screen for August

So with it being August we are going to take a look at what is screening around the country that isn’t your usual run of the mill stuff at the cinemas.

There is a lot of damn fine stuff showing, check out the list.

July 2013, a month of big screen depravity… Get out to a cinema and live it large!

We constantly hear people lamenting that there’s nothing on the big screen other than multi-squillion dollar blockbusters – Well we’re sorry but it just aint’ so Monsterfreaks! Check out this line-up, there’s loads going on – you just need to know where to look.

Keep your eye on The Monster’s Eye and and we’ll point you in the right direction.

Here’s July’s list – get busy fiends, and remember who told ya and who loves ya! 🙂