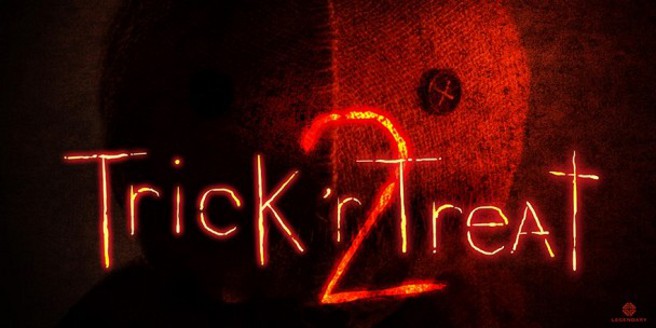 How do we know? Well director Michael Dougherty made the announcement at a screening of the original film at Egyptian Theater in Hollywood. With the Q & A session he answered the fans questions and confirmed the sequel with a great title card, that […]