In the interview Marcey and Stephen discuss how the film was made, from the very early days with getting finance, to the 2 years + of post production (working on the special effects). The chat is a great source for finding out how making a low budget film in Australia, and also working in a genre the country just doesn’t do much of anymore. 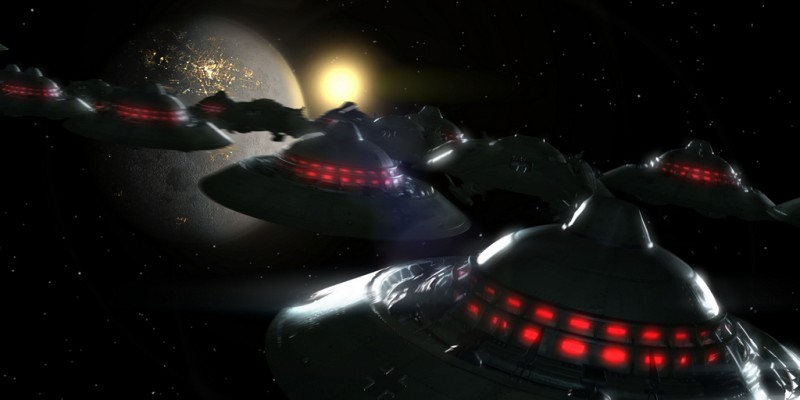 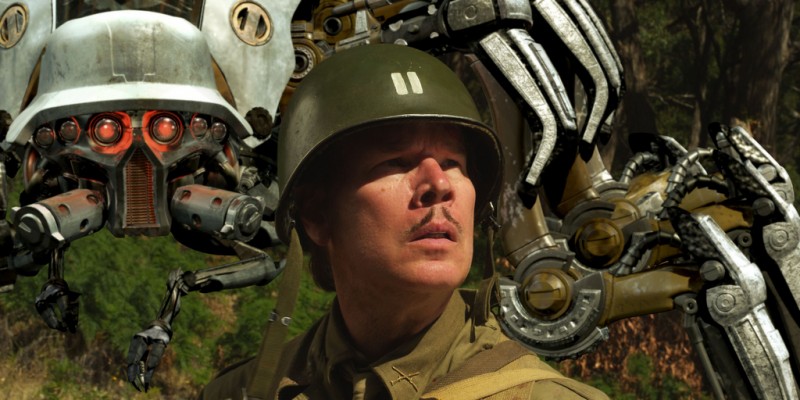