Stuck In Ilocos Norte With The Weng Weng Blues Again 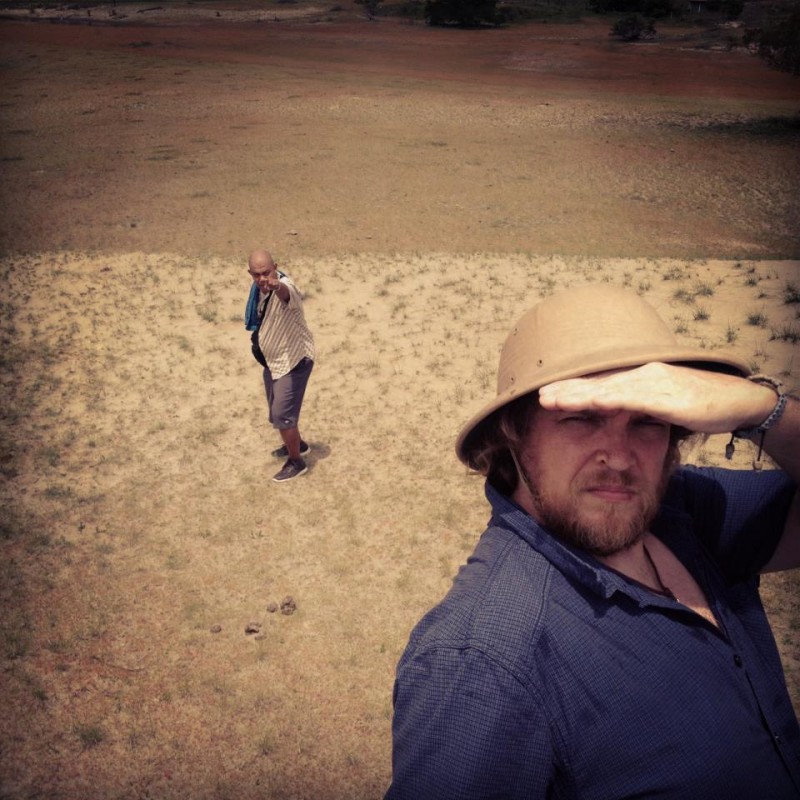 The noonday Fort Ilocandia sun was blinding on the top of the sand dune. I squinted and adjusted the brim of my already-soaked safari helmet, looking to the rest of the Philippines like a wet, tubby Stanley Livingstone, as my co-producer Dani, in his Arab-looking scarf less a tattooed Sancho Panza than a Polish Lawrence of Arabia, snapped my photo on his iPhone. Big Jim Gaines, our six-foot-plus African-American-Filipino kumpadre, was at the bottom of the dune with hand against his beret surveying the cracked, dried mud and that summer’s vain attempt to make the desert come alive.