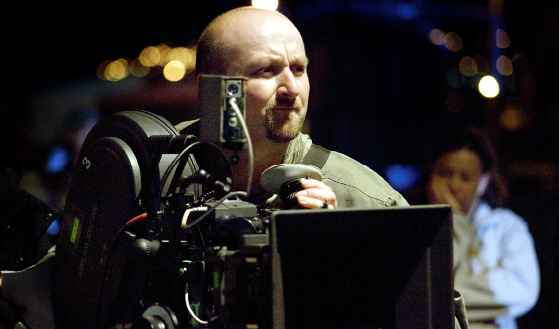 Marshall is presently filing an episode of GAME OF THRONES, but apparently has been given a director’s pass of the script written by Marc Haimes.

Marshall is no stranger to working with creatures lurking in the dark what with his work on the bloody brilliant THE DESCENT. We’ve got high hopes for a remake that’s worthy of André Øvredal’s original.

The $25 million film is due to start production in the first quarter of 2014.