The Making of Hundra

Like most things in my life, I think my obsession with sleaze, trash and cheese has something to do with my childhood. I grew up in a small town in rural Australia where anything deemed strange or out of the ordinary was generally scoffed at and avoided. I of course, found myself instantly attracted to these weird and wonderful things.

For the most part I found my fix in comic books, pro wrestling and genre films. I particularly liked the “sword and sorcery” genre. Deathstalker, Beast Master, Sorceress, Hercules, Barbarian Queen, Amazons, I loved them all. Through these whacky movies I escaped to a world in which which machismo men and over sexualized women battle mythical creatures while wearing almost nothing. A special place where  both men and women had massive breasts, and anything (except subtlety) could happen. The titillating vhs covers didn’t hurt either.

About a year ago a friend recommended Hundra to me, I was interested mainly due to the fact that I’d never heard of it before (a truly unusual state of affairs). I popped in the movie thinking it was going to be more silly 80’s trash, but I couldn’t have been more wrong.

“Hundra is a warrior from an all female tribe. She comes home to find her entire tribe has been eradicated by male raiders. In order to save her tribe from extinction she has to fall pregnant by the same men who destroyed it.” 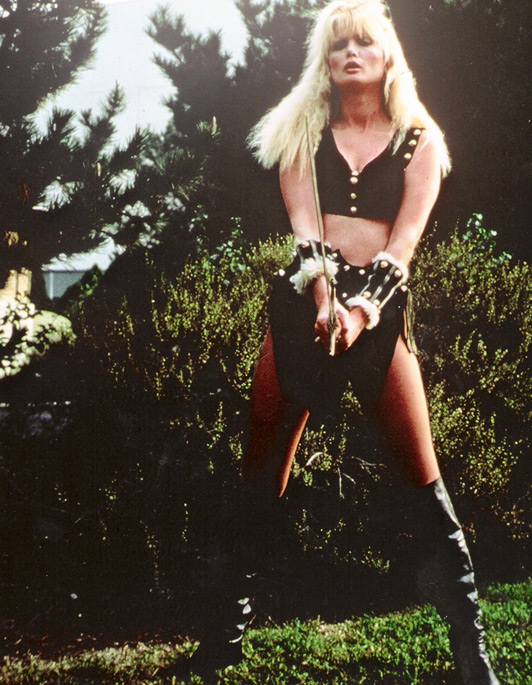 Whilst watching the film I was impressed with how director Matt Cimber managed to use the cliches and tropes of the genre to create a personal story about female empowerment and gender politics. Another thing that I loved about this movie is that it was also just a really kick-arse action film. Under different circumstances Hundra could have fitted alongside its campy contemporaries, but it is able to transcend them, and still holds up as a really solid film. 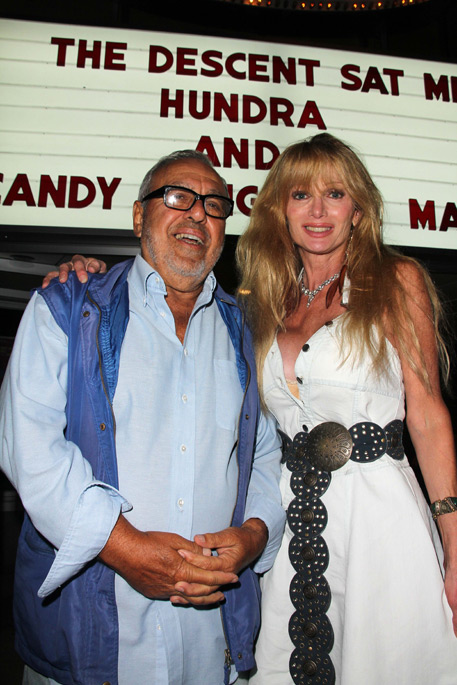 For your listening pleasure I have compiled an audio documentary about the making of Hundra. Director Matt Cimber and Hundra herself (Laurene Landon) give us a candid look into the making of the film. The story of how ‘Hundra’ was made is equally as interesting as the film itself. I don’t want to spoil too much for you, but allow me to whet your appetite by saying the story involves deception, an intelligent horse, lust, a stalker, broken bones, grace, and spiritual healing.